A reader reached out to me today and told me that I had to watch a YouTube video. I pulled it up not really knowing what to expect. It definitely surprised me. The video is a do-it-yourself guide on how to convert your vehicle’s R-1234yf system over to R-134a. Yes, you read that right. I didn’t have that backwards. We have end users actively converting HFO systems back over to HFCs. I am sure most of us knew this would be happening on one off bases here and there but I didn’t expect to see a full do-it-yourself guide for everyone to watch and learn.

As most of you know, I began my career in the heavy-duty diesel industry. I remember back in 2007 when a new regulation went into effect for our trucks. All new vehicles were to be equipped with a Diesel Particulate Filter, or a DPF. Along with that you had a new fluid to add to your vehicle every so often called Diesel Exhaust Fluid. The point of this was to reduce the pollutants of semi-trucks that move all over the country’s roads. (After all, trucking is the life blood of the country.) While most fleets adapted to the change without issue there were guys out there, mainly owner-operators, that decided they didn’t like the DPF on their new truck. These guys came up with their own work-around that completely bypassed the particulate filter. It wasn’t legal, it wasn’t right, and it caused a ton of damage to the vehicle. But hey, they got their work around and got to do it ‘their,’ way.

We’re seeing a very similar thing here. People assume that R-1234yf and R-134a can be interchangeable. Yes, the pressures between the two refrigerants are very close to each other, but they are NOT exact. Click here to see a pressure comparison chart, courtesy of Lexissecurities.com. (Third page down) As you can see, the two refrigerants meet at thirty degrees Celsius, but after that they differ. Like with any air conditioning equipment the parts on your 1234yf vehicle are specifically manufactured to take 1234yf and no other refrigerants. Contaminating your system with a foreign refrigerant will at best case shorten the life of your compressor and other components. At worst, it will permanently damage your system causing an entire replacement.

When watching this video you’ll notice that he had to get a specific adapter just so he could insert the R-134a refrigerant into the system. This should have been a red flag. There is a reason why there are two different fittings between R-1234yf and R-134a. It is to prevent accidental contamination. I’m not sure why these adapters exist, but there must be a market for them or else they wouldn’t be found in auto parts stores or online. On the upside here, in this video the narrator did go through the trouble of vacuuming out the remaining R-134a from his system. So, we don’t have a contamination of mixed refrigerants… we just have all of the wrong refrigerant.

The video in question can be found below:

Now there is one main reason for someone to do this: Money. Yes, it’s all about money and savings folks. R-1234yf is not easily found in stores at this time. Yes, it is available at online sites like Amazon.com and also through certain auto-parts stores but it is hit and miss. While the availability is a problem it is not the main gripe from end-users. R-1234yf is significantly higher in price then it’s predecessor R-134a. Let’s do a comparison real quick just to show the price difference. We’ll use Amazon.com as a point of reference just to make things easy:

Now, we can begin to see the end-users’ reasoning here. That is one hell of a price increase. Now if we couple that with the fact that not many stores handle 1234yf we find that most car owners end up having to go to the dealership for air conditioning repairs. I can only imagine the mark-up on 1234yf. Ok so, we understand the end-users reasoning but now we need to look at the consequences of converting a system over to R-134a.

As with any action there are always consequences. In the case of this moving a vehicle from 1234yf over to 134a we have two distinct consequences:

The first is that by doing this switch you are actively harming the environment. The point of 1234yf is to reduce the overall Global Warming Potential (GWP) of vehicles and the refrigerants that they use. R-134 has a GWP of fourteen-hundred and thirty times that of Carbon Dioxide. Inversely, R-1234yf has a GWP number of four times that of Carbon Dioxide. Beginning to see the difference here? If you switch your unit back to 134a you are actively harming the environment.

The second reason, and the one that will most likely get everyone’s attention, is the Federal Government. Yes, that’s right folks. This isn’t just about the environment. If you convert your vehicle over like what was done in this video you are actively breaking Federal Law under Section 203 of the Clean Air Act. What was done in this video is known as ‘tampering,’ with a vehicle’s emissions control device.

According to MACSWorldWide.com, “Any person other than a manufacturer or dealer who violates the tampering prohibition is subject to a civil penalty of not more than $2,500 per violation.”

That is quite the fine and if you get caught doing this that extra mark-up at the dealership might not seem so bad. Also, see the below excerpt from the Environmental Protection Agency’s website. Trust me in saying this folks, the Federal Government does not fool around with this stuff. Ask yourself is it really worth it?

Tampering. The CAA prohibits anyone from tampering with an emission control device on a motor vehicle by removing it or making it inoperable prior to or after the sale or delivery to the buyer. A vehicle’s emission control system is designed to limit emissions of harmful pollutants from vehicles or engines. EPA works with manufacturers to ensure that they design their components with tamper-proofing, addresses trade groups to educate mechanics about the importance of maintaining the emission control systems, and prosecutes cases where significant or imminent harm is occurring. – EPA.Gov Source

I am hoping that this isn’t the start of a trend. Remember folks, that the whole reason we’re moving away from R-134a is to reduce Greenhouse Gases and slow Global Warming. By having end-users actively retrofitting their systems back to R-134a we are defeating the entire purpose of this phase down. Now, I wasn’t really around for the whole R-12 phase out. (I was only seven in 1993.) so I don’t know if this was common place in the early stages of the R-12 phase out or not. Regardless, it needs to stop.

I’m hoping that writing this article we can grab the attention of other users out there who are thinking about doing this conversion and steer them away from the cliff. Sure, you might save a little bit of money upfront but you have to ask yourself is it really worth it in the long term? Also, maybe it’s time we get some 1234yf recharge kits out there so that we can prevent these types of retrofits in the future. If they have access to a recharge kit then maybe they will not go down the path of 134a. 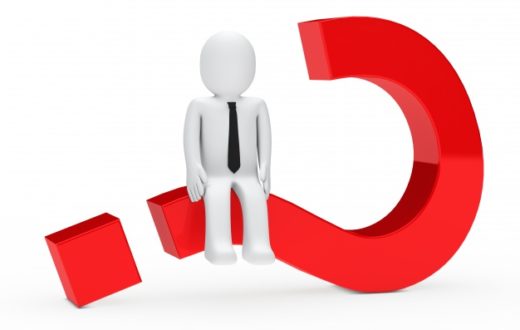 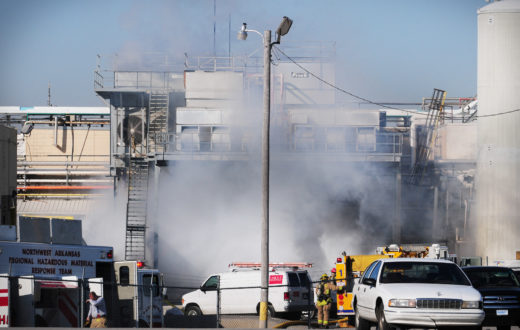 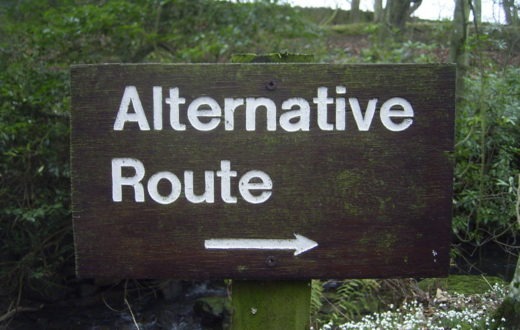