There is no better indicator or barometer within the industry then the Carrier Corporation. After all, they are one of the biggest and most stable air conditioning manufacturers out there. They are one the ‘trend setters’ within the industry. When a business decision is made everyone watches, observes, and they may even imitate. The same can be said when they choose a new refrigerant.

That is exactly what happened. The Carrier Corporation along with Chemours announced today that Carrier would be transitioning their ducted residential and commercial air conditioning products away from R-410A and over to R-454B. This new refrigerant R-454B, also known as XL41, is an HFO refrigerant from Chemours under their Opteon brand name. The transition for Carrier is scheduled to begin by the year 2023. This is a big deal folks. This could very well be the beginning of the end for R-410A. Especially if other companies began to follow suit.

As most of you know there has been a battle going on for the past few years as to what refrigerant will be the golden choice to replace R-410A. It seems like Puron has only been around for a few years but now there are already companies and countries pushing it out and wanting a better more climate friendly alternative. As I write this article today there is still not one clear and defined winner. None of this isn’t for lack of trying though. There are all sorts of 410A alternatives out there, the problem is none of them were gaining significant traction. This news from the Carrier corporation adds fuel to the fire for R-454B. Along with Carrier some other prominent companies have announced their support for XL41 including Johnson Controls and York. With Carrier coming on board I wouldn’t be surprised if we begin to see more companies announce their support in the not too distant future.

The big distinction here and the reason companies are switching to XL41 is that it has a significantly lessened Global Warming Potential then the other alternatives out there. R-454B has a GWP of only four-hundred and sixty-seven. That is nearly eighty percent less GWP then R-410A and even thirty percent less then the proposed R-32 alternative. This very low GWP gives companies and manufacturers peace of mind knowing that they will meet future climate targets today if they make the switch. I would be apt to purchase one of these machines if I knew it was going to stand the test of time and not have to go through a phase down/phase out period.

The downside though with this newer HFO refrigerant is that ASHRAE has it rated as an A2L. The 2L is what may worry some of you, as that means that the refrigerant has lower flammability rating and a lower burning velocity. While some of you may already have experience working with lower or even mildly flammable refrigerants others may not. In reality though folks, flammable refrigerants are perfectly safe as long as you follow all of the proper precautions and safety procedures.

For more information on R-454B please click this link to be taken to our official fact and information sheet on the refrigerant. This sheet attempts to provide any and all information you would ever need on 454B. Rather it’s the GWP, the chemistry, what’s in the blend, the temperature glide, or anything else we aim to have it in our fact sheet. If while reading you find something that isn’t accurate or if you found that we missed something please do not hesitate to reach out to me and let me know. I want RefrigerantHQ to be a great resource for those of us in the industry and I can’t do that if I have mistakes up! 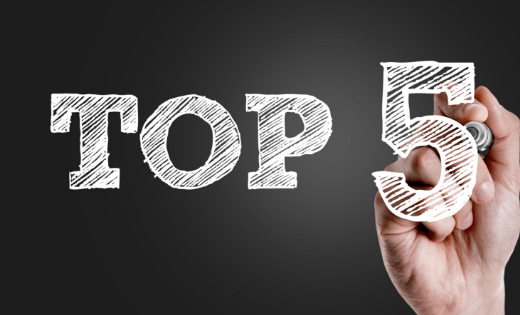 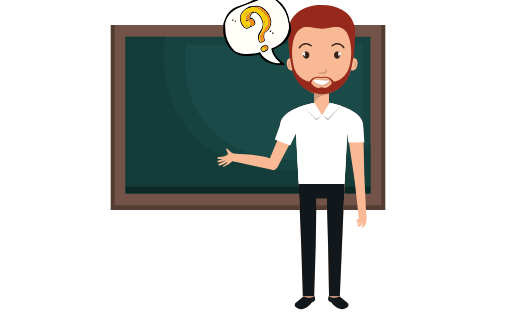 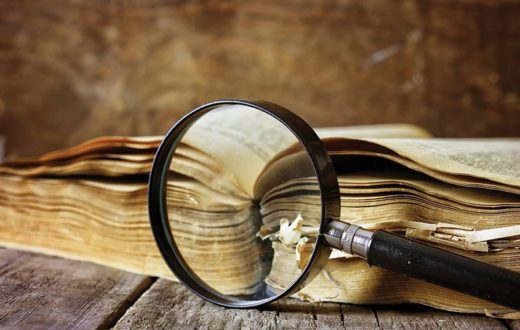