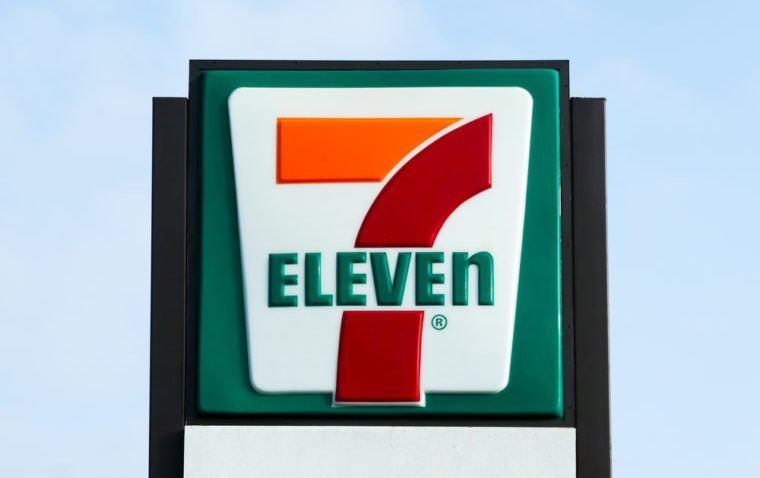 7-Eleven, the world’s largest convenience store with sixty-eight thousand stores, has announced a partnership with Honeywell and their Solstice refrigerant line. Specifically, 7-Eleven has announced that they will be switching their condensers away from R-404A and over to the Solstice N40 refrigerant in the United States and Canadian markets. That is nearly twelve-thousand stores. This was the next logical step for 7-Eleven as last year they began a similar transition in their Japanese market. This switch was mandated by law, but it must have gave 7-Eleven the encouragement to switch additional stores over in North America.

I’m not an expert on supermarket or gas station coolers, but I noticed that when I was reading about this that they only intend to replace the condensers and not the rest of the machine. I am assuming that these are cascade systems that are being replaced and that the other refrigerant used is more climate friendly such as R-744. If any of you know of a different approach that they could be using feel free to let me know. It is always good to learn something new!

R-448A is designed as a replacement for R-404A in supermarket systems and can be used as a retrofit as well as on newer models. The retrofit is fairly simple and has been described as a near drop in replacement for R-404A. Notice I said ‘near.’ There are still some slight adjustments that have to be made before it can be used in an 404A system. 448A is meant for low and medium applications commonly found in super-markets, gas stations, vending machines, and other smaller systems.

It has a Global Warming Potential (GWP) of one-thousand two-hundred and seventy-three. While that is still quite a high GWP it is nowhere near it’s predecessor. R-404A has a GWP of three-thousand nine-hundred and twenty-two. By making the switch to R-448A 7-Eleven will see a nearly sixty percent reduction of GWP. It is also more efficient then R-404A. In the lower temperature applications users can expect to see five percent in energy savings. With the medium temperature systems users can see up to fifteen percent in energy savings.

Lastly, it is safe as well with an A1 rating from ASHRAE. That means it is non-flammable and non-toxic. The flammability rating is a big deal as so many newer refrigerants nowadays seem to sacrifice safety for environment. Take R-1234yf for example, it’s predecessor R-134a was not flammable at all. 1234yf on the other hand is rated as 2L or slightly flammable. It is good to see that a next generation refrigerant is able to tackle both GWP and public/technician safety.

While 7-Eleven moves forward with this new refrigerant the question that I have on my mind is how long will this refrigerant last? Yes, it is a definite improvement over the HFC R-404A but it still has a GWP of over one-thousand. This refrigerant may last for a while and companies can all give themselves a pat on the back for becoming more environmentally friendly, but chances are that they will have to be switching refrigerants again in another five to ten years due to the pressure of getting rid of high GWP refrigerants.

If it was me I would either hold off on replacing/updating my HFC equipment, or if I had to update then I would opt for a natural or hydrocarbon refrigerant such as R-744 or R-290. At least with these you know that you do not have the risk of phase down looming around the corner. If there is one thing business owners can’t stand it is uncertainty.

Propane Refrigeration Coming to a Unit Near You… 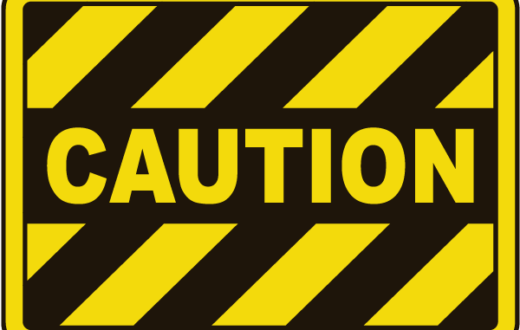