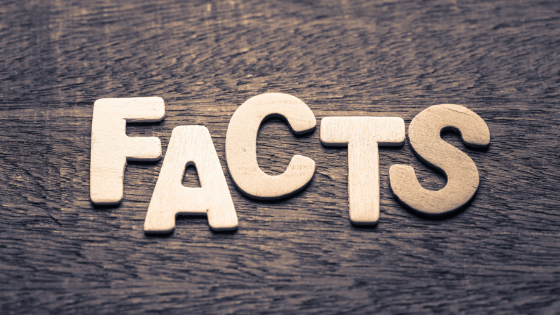 In an effort to build our refrigerant fact and information sheets further we have taken the time today to put together some details on the HFC R-32 refrigerant. Like in our previous fact sheets we will first go over all of the details about this refrigerant and then we will touch on some of the most notable points. Without further ado, let’s take a look:

Knowing the pressure and the temperatures associated to the machine you are working on is essential to being able to diagnose any possible issues. Without knowing the temperatures you are more or less walking blind. These pressure checks give you the facts so that you can move onto the next step of your diagnosis. Instead of pasting a large table of information here I will instead direct you to our specific R-32 refrigerant temperature page. This can be found by clicking here.

You may not know this but R-32 is one of the most popular refrigerants in the world. While you may not physically see it everyday I can assure you that it is riding in the back of your service van as you travel from customer to customer. Not sure what I mean? Well R-32 is one of the key ingredients to form R-410A Puron. So, while you may not be carrying around a cylinder of R-32 you are carrying around Puron that was made from R-32. In fact, R-32 is used in quite a bit of blends in today’s world. It is used to create various refrigerants such as: R-410A, R-407A, R-407B, R-407C, R-407D, R-407E, R-407F and R-410B. R-32 along with R-125 are some of the most versatile refrigerants used today.

While we are used to using R-32 as a blend it is also seeing a rise of usage in residential and commercial air conditioners. This rise started in the eastern countries like Japan, Korea, India, and now Australia. Japan alone has over ten million R-32 units installed and running. These countries are using R-32 as an alternative to the higher Global Warming Potential (GWP) R-410A Puron. In fact some of them just skipped right from R-22 over to R-32 and didn’t even bother with R-410A. While R-32 isn’t perfect with it’s six-hundred and seventy-five GWP it is significantly better then R-410A’s GWP of two-thousand and eighty-eight. That’s a nearly seventy percent decrease in GWP just by using R-32 over R-410A. This switch from R-410A over to R-32 has also begun to pick up speed over in the European Union.

Over here in America though the move from 410A to 32 has been much slower. In fact you would be hard pressed to find a full residential or commercial R-32 air conditioning unit. This is mainly due to R-32 not being SNAP approved for larger air conditioning units. (SNAP approval list can be found by clicking here.) Now, I’ll be honest with you folks here. I was a bit confused when writing this article. When I looked through the EPA’s listing of refrigerants approved for home and light commercial air conditioning I didn’t find R-32 listed. However, I did find articles where R-32 units are being manufactured and used right here in the United States. The only difference that I could find was that these units being manufactured here are very small air conditioning units mainly for hotel rooms. The story from the CoolingPost can be found by clicking here. The distinction I can see here is that the smaller air conditioners used for hotels were approved by SNAP under a different application category.

While R-32 may not be listed in the EPA’s SNAP approved refrigerant it’s usage is spreading across the world. I have read many articles stating that R-32 is expected to be the standard refrigerant for home and commercial traditional split air conditioners. There are a lot of benefits to R-32, number one being reducing the carbon footprint and Global Warming Potential. Another point is that R-32 doesn’t require as high as a charge as 410A does. (Twenty percent less) So, you save money on efficiency and also when replacing the refrigerant in case of a leak or repair down the road. Another big pro on R-32 that not a lot of folks realize is that 32 is a single refrigerant. It is NOT a blended refrigerant. That simple fact can make a big difference when you go to recover, recycle, or even try to reclaim a blended refrigerant. I’ve been told by a few reclaimers that R-410A is nearly impossible to reclaim as a recovered cylinder may only contain eighty percent of one refrigerant. The reclaimer then has to tap into a virgin bottle of the missing refrigerant to get the blend back to the proper ratios. You will not have this problem with R-32.

It’s not all a bed of roses though folks. As with any refrigerant there are always upsides and downsides. In the case of R-32 the big downside is it’s safety rating. Unlike Ammonia R-717, it is not the toxicity that we need to worry about. No, in the case of R-32 it’s the flammability. Depending on where you look R-32 is either rated as a 2 or a 2L on the refrigerant flammability scale. (Our official ‘Refrigerant Toxicity & Flammability,’ article can be found by clicking here.) What this means folks is that there is risk of ignition when working with or using R-32. I’m not going to sugarcoat it here and try to sell you the refrigerant. If the refrigerant is handled improperly or if it is in too enclosed of a space then there is risk of ignition. It’s as simple as that. Obviously the larger the load of refrigerant you are dealing with the greater the risk there is. For more information on the risk of R-32 igniting click here to be taken to AirAH.org.au’s R-32 common questions page. The excerpt we’re looking for here is on page 2 under, ‘How easy is R-32 To Ignite?’

Tests carried out by Daikin and Suwa ,Tokyo University of Science show that even if combustion of R32 occurs (at concentrations of more than 320g/m3), it is not explosive and the possibility of fire spreading is extremely low. – Source

Over in the Asian countries this risk doesn’t seem to bother them and they more or less do just fine with R-32. Sure, there are always accidents but even these accidents can be non-events if everything is done properly and safely. Over here in America though there seems to be an aversion to dealing with flammable refrigerants such as R-32 and R-290. I’m not sure if this is just a fear of the unknown, resistance to change, or if there just no market for it. Perhaps in the future, the EPA will lift some restrictions on R-32 and techs will begin to get a feel for these flammable refrigerants.

I may have mentioned this before, but it should be brought up again. While R-32 is being marketed as a great alternative to R-410A you should know that R-32 cannot be dropped in as a replacement in an existing R-410A system. If you or your customer wants to go the R-32 route then they will need to purchase a new system specifically designed to run R-32. If you do not then you risk damaging your entire system by putting the wrong refrigerant in it. You wouldn’t put diesel in a Ford Focus would you? The same principle applies. Your 410A air conditioner is specifically made to handle 410A and your 32 system is specifically designed to handle 32. It is also worth mentioning that you should NOT attempt to retrofit a 410A unit over to 32. It is simply not safe. This is because of the 2L flammability rating. The components of an 410A machine were simply not built to safely handle flammable refrigerants. You can read more about reasons NOT to retrofit by clicking here.

The last thing I want to mention on R-32 is that it is not a miracle refrigerant. As we all know each refrigerants has it’s ups and downs. The only reason R-32 looks so sexy right now is it’s lower Global Warming Potential when compared to R-410A. But, when we are done with 410A, or when something sexier comes along, the world will drop R-32 just like it is beginning to drop R-410A. I don’t see 410A lasting another fifteen years with the ways thing are going. R-32 will be close behind it as well. While everyone is pushing for R-32 right now I am stand back from the crowd with skepticism. I predict R-32 will be gone in another twenty years. Is it worth it to the climate, the business owners, and the consumers to purchase a whole new generation of R-32 machines just to see them phased out in another ten or fifteen years?

Well folks that about covers it for R-32 refrigerant. No matter where you are in the world the chances are you or someone near you are using R-32 or they areusing an R-32 origin based blend. While it does have a much less Global Warming number then 410A I still do not see it standing the test of time. Six-hundred and seventy-five GWP is still just too much. For the foreseeable future though folks we should get used to seeing R-32.

Thanks for reading and if you found anything that was inaccurate or that was simply not stated please contact me and I will update this article. 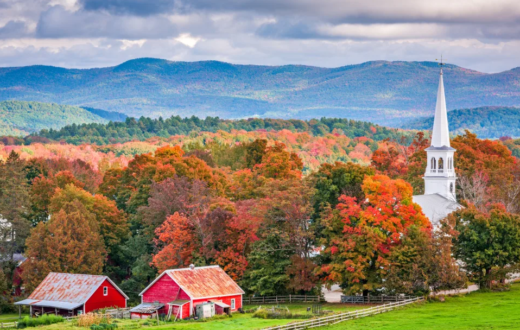 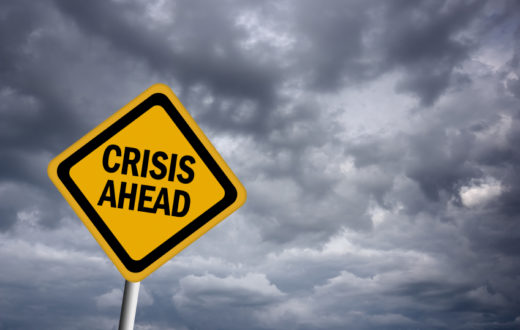 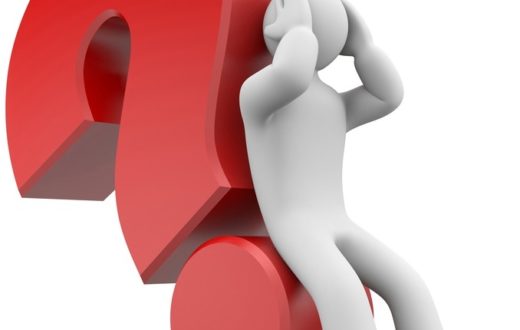 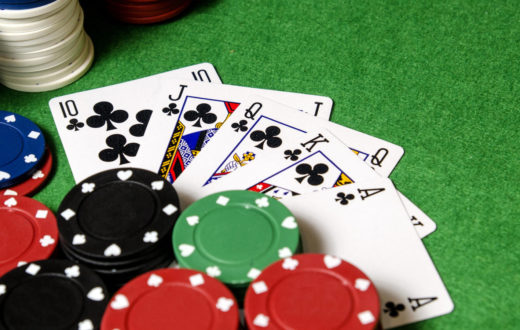