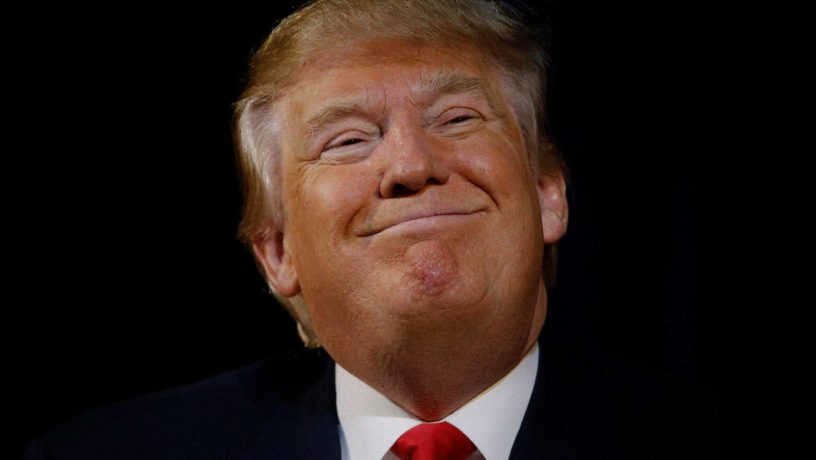 Well folks I hate to say I told you so, but I will anyways. A lot of people have said that the court’s ruling a few weeks ago that overturned the EPA’s planned phase out of HFC refrigerants wasn’t a big deal. It wasn’t a big deal as we still had the Kigali Amendment on the table. In fact back in November of 2017 a Trump Administration employee, Judith Garber, stated that the administration was in favor of ratifying the amendment. But now, as expected, the tables have turned.

In some statements made yesterday by Trump’s adviser for International Environmental Policy, George David Banks, the intention of the Trump Administration is now unclear. Mr. Banks stated that the Administration was still reviewing and analyzing all of the data and possible outcomes that would come into effect by ratifying the Kigali Amendment. What this means is that they are digging into all of the details and turning over all the rocks to find out exactly what this amendment will do and if it will help or hurt American jobs, how it will affect the trade deficit, and any other potential detrimental effects.

“The president wants to make sure that any international environment agreement does not harm U.S. workers. If the president does decide to support Kigali … it will largely be because he wants to create U.S. jobs.” – George David Banks – Adviser for International Environmental Policy

If they find that this amendment is in fact a benefit to the American economy then I can see this amendment being sent to the Senate to be ratified. (A two-thirds vote would be required for the Senate to ratify.) However, if they find that this is going to hurt jobs and industry then I can see this amendment going the same way as the Paris Climate Deal. For those of you who don’t know Trump pulled out of the Paris Climate Deal in 2017 due to the economic impacts that it would have the United States.

This administration is a wildcard, and in my opinion this is a good thing. There are so many companies and conglomerates lobbying for this HFC phase out. There are millions of dollars being spent to push through the end of HFC refrigerants. Like Trump or hate him he will come to his own decision without being influenced by the money. Unfortunately, while climate change is an issue I do not see it being a contributing factor to Trump’s decision. It’s all about money and jobs.

Back to the Montreal Protocol

If we do get the Kigali Amendment ratified by the Senate than the Environmental Protection Agency can begin to enact HFC phase outs across the country. There will not be a need for additional legislation. It will be like the court battle over SNAP Rule 20 hadn’t even happened.

Really, this is kind of funny. The EPA was told that they couldn’t phase out HFC refrigerants back in August 0f 2017 because they had overstepped their bounds. HFC refrigerants didn’t contain Chlorine and therefore couldn’t be phased out under the Montreal Protocol and the Clean Air Act. But, now if we adopt the Kigali Amendment then HFC refrigerants become part of the Montreal Protocol and then the EPA has the authority to begin phasing out. Talk about jumping through hoops. If there isn’t one way there’s always another…

Will He or Won’t He?

At this point in time folks I am leaning towards no. I do not believe Trump will push this amendment to the Senate. There are a couple of reasons for this. The first is that I could see Trump feeling like this new amendment could cause jobs and economic production. The second, and a bigger one in my opinion, is that part of the amendment requires richer countries such as the European Union and the United States to provide aid and support to poorer countries as they attempt to phase out HFC refrigerants in their countries. To me this is the killer. This is the main reason why Trump killed the Paris Climate Deal. He killed it due to all of the funding that the United States had to contribute. I have a feeling he is going to see this the same way.

If he does decide not to ratify this amendment there is no telling what will happen with HFCs in the United States’ Marketplace. While some manufacturers have already begun switching to lower GWP alternatives such as Hydrocarbons and HFOs many others haven’t. These smaller to medium sized businesses have been putting it off. It’s a lot of extra cost to absorb and most owners won’t do it until they absolutely need to.

They are running into this problem already in the European Union. Various countries and companies are asking for exemptions on their F-Gas rules because they are just not ready to transition over. Call it bad government planning or bad business planning but regardless these people aren’t ready.  (Example being Sweden.)

That European Union problem is happening even when there were solid phase out dates. They knew when these dates were coming and are still having trouble. If we do not adopt the Kigali and with the court overturning the EPA’s SNAP 20 program there is no telling what will happen here. We could be using HFCs easily into 2030 or even past. Sure, they will eventually began to disspiate just through attrition but to some concerned people it won’t be happening fast enough.

What Kind of Refrigerant Do I Need? 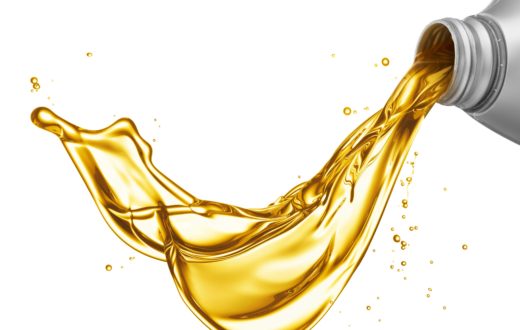