It's been 28 years since the Montreal Protocol has been enacted.
Uncategorized

The Montreal Protocol is an international treaty that went into effect in January 1st, 1989. The main goal of the protocol is to slow down and to eventually stop the damage to the O-Zone layer that various chemicals were causing. It has been revised numbers times over the years to accommodate for new technologies and products. As a direct result of the treaty the hole in the O-Zone layer has been shrinking and experts believe that we will be at 1980 levels between the year 2050-2070.

The treaty is centered around any chemicals that contain either Chlorine or Bromine. For each group of chemicals the treaty designated a time table on which production of those products must be phased out and eventually eliminated from the market. This treaty is why the most common refrigerants for cars, R-12 Refrigerant, was discontinued in the early 1990s and was replaced with R-134A. R-12 contained Chlorine whereas the R-134A did not thus was not harmful to the O-Zone. R-134A is a greenhouse gas and does contribute to Global Warming so this Refrigerant may end up going away in the future as well.

In more recent news this treaty is responsible for the discontinuation of R-22. R-22 is the Refrigerant that most home and commercial air conditioning units use. R-22 is being replaced with R-410A. R-410A is similar to R-134A and does not contain Chlorine. It is however a greenhouse gas and contributes to Global Warming. In the 2010 all new air conditioning machines have to use R-410A instead of R-22. In 2020 the production of R-22 Refrigerant will be banned in all countries who have signed the Montreal Protocol.

This protocol is a double edged sword, as it did repair the O-Zone layer but it also caused the cost of Refrigerants to go through the roof. If you were to try and buy a cylinder of R-12 Refrigerant today you would end up paying over $1,000 for a 30 pound cylinder. R-22 Refrigerant is following the same path. In a few more years I could easily see R-22 Refrigerant going for $600-$800 per jug.

For now there are no future regulations or restrictions on HFCs including R-410A and R-134A. I would expect in the five to ten years new regulations will come out against these refrigerants as well. The O-Zone is repairing but now we have to worry about the Global Warming potential of these new HFC chemicals. But, hopefully by then companies have developed a new, cleaner, and more efficient refrigerant that the world can use.

The link to the Wikpedia article on The Montreal Protocol can be found here.

If you are interested in purchasing Refrigerant please visit our Product Page by clicking here!

https://refrigeranthq.com/ is a participant in the Amazon Services LLC Associates Program and The E-Bay Partner Program, affiliate advertising programs designed to provide a means for sites to earn advertising fees by advertising and linking to amazon.com or E-Bay.com. We do not directly sell any Refrigerant, but rather provide information, knowledge, and explanations to the consumer. 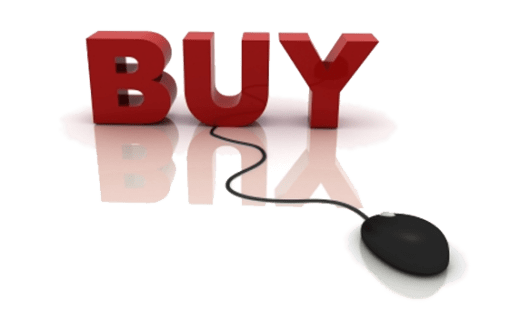