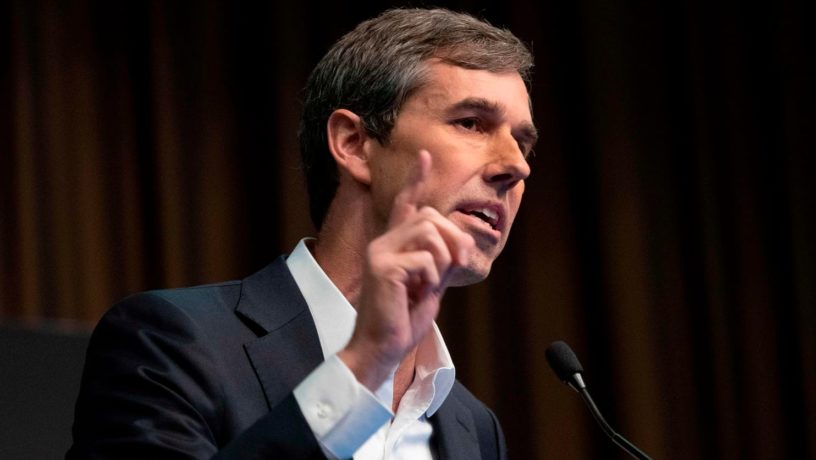 Today Democratic Presidential Candidate Robert O’Rourke announced his climate action plan if he was to become president after the 2020 election. Of course, all of this is very speculative as we haven’t even gone through the primaries yet. We are still a very long ways away from the election and no one knows for sure what the landscape will look by the time we get there.What is concerning though is that these announcements and policy positions made by candidates today may be carried over towards the national stage as we progress further along. Even if Mr. O’Rourke doesn’t achieve the nomination his competitors may look at some of his policies and began to adopt them for themselves.

Now, I won’t get into all of the details of O’Rourke’s plan but instead I’m going to focus on one specific excerpt that affects us the most. Here is what his campaign website states:

“Rapidly phase-out hydrofluorocarbons, the super-polluting greenhouse gas that is up to 9,000 times worse for climate change than carbon dioxide.” – Source

What concerns mere here folks is the vagueness of his comments. HFCs are mentioned almost off offhandedly in a long laundry list of other goals and desires. Reading his comments above leads me to a variety of questions:

Of course there are many other questions that come to mind after reading his campaign website. But, this is all speculative and at this point no one knows for sure what’s going to happen. The only thing I can hope for is that as we move closer to the election and the field begins to narrow that we get a more details and concise plan from candidates.

I try to make RefrigerantHQ political neutral. You may have seen my political leanings in differing posts, but overall I feel it’s in bad taste to advocate for one side or another on an industry specific publication. It doesn’t make sense to exclude half of your audience just because you feel a certain way.

That being said, this plan from Mr. O’Rourke does concern me for the reasons I mentioned above. It has the potential to turn the industry upside down. Imagine, if you will, that he is elected President and on his first day he bans HFCs from all new machines and puts an import/production limit on HFC refrigerants. The market would go crazy. Prices would sky rocket and shortages would occur. We would look like Europe looked like in 2017 and 2018.

O’Rourke isn’t the only Democratic candidate pushing for these types of changes though. Mr. Inslee out of Washington, whom I wrote about earlier today, is also running for President and has also voiced desire to phase out HFC refrigerants.

It’s going to be a crazy eighteen months until Election Day. Here’s hoping we get some more details on these plans and may the best candidate win!