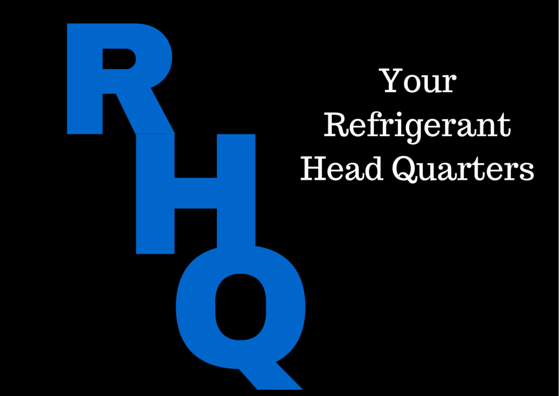 Hello all, hope all is well. I wanted to do a quick post here on the status of RefrigerantHQ. Earlier this week the website was down for just over forty hours. This downtime was intentional though. You see over the past year I have had random occurrences where my website would go offline. I would have to revert to a backup and then the site would come back up without any issues. Because of this reoccurring issue I had to watch the site like a hawk to ensure that if it did go down that I would be there to catch it and correct.

Well, last week I discovered the cause of the problem. RefrigerantHQ had gotten too large for it’s current hosting and memory plan. While too much growth is always a good problem to have… it would have been nice if my provider had notified me that I was going above and beyond the memory limits. Now that I understood what the problem was I was then able to fix it. I switched hosting providers and moved up capacity substantially.

This entire process took about a week and caused the website to be down for nearly two days, but in the end I have seen a significant improvement. So far there have been no downtimes and the overall speed of the site has improved greatly. In the past it may have taken five to six seconds to load a page on RefrigerantHQ. Today, with the new hosting plan, the average load time is between two to three seconds.

While a few extra seconds may not sound like a lot, in a lot of cases those few seconds will determine if the person visiting your site loses interest and looks elsewhere in Google. On just the first day of new hosting and faster load times my traffic has gone up nearly twenty-five percent. This is great timing as we all know the busy season is just around the corner.

Having a stable site is great but that is not the only thing to mention here. As of this summer RefrigerantHQ is five years old. Over those five years I had struggled with what I wanted the site to be. I moved back and forth between different topics and ideas until I finally settled into the niche that I have today and that you all know. One hurdle that I had in the past however was that the majority of my traffic came to three or four specific articles. While the other articles received views they were nothing compared to those top tiered posts.

While it’s great to have successful articles it is also a bit nerve racking to know that most of my traffic and income comes from a select few posts. Towards the end of last year and throughout 2019 I have been working on diversifying my traffic into various articles. This is where the idea for my ‘Refrigerant Fact Sheets,’ came from. This is also why I’ve decided to expand further into other types of refrigerants. I plan to write in-depth articles on R-744, R-717, and on new and developing HFO refrigerants. These wide ranges of articles will all receive traffic and help in spreading out my views per article so that if one article starts to lose value then the others will fill in and keep the numbers up. Also, if you know of any topics of conversations that I have not featured on my site please reach out to me. I am always looking to add more content!

Another step in diversification is the growth of my mailing list. As I write this article I am just shy of two-thousand subscribers. These subscribers come from all over the world and range from HVAC technicians, contractors, refrigerant distributors/reclaimers, and refrigerant manufacturers. RefrigerantHQ is quickly becoming known throughout the industry and I have a great sense of pride that my written words have circulated across the globe.  As this mailing list continues to grow the reach of RefrigerantHQ does as well. This mailing list is also a great insurance policy in case Google decides it doesn’t like my site anymore. Having this mailing list ensures that I can still reach all of you regardless if Google decides to derank my site.

I’ve put in a lot of work on the site in 2018 and so far in 2019. I have high hopes for this summer season and hope to not only make a good profit but also to keep everyone informed within the industry. As the site continues to grow and we move into 2020 I will start seeking out advertisers within the industry. Today, I use an artificial intelligence advertiser that looks at the cookies tracked by your web browser and recommends ads to you based off of that.

While this approach is profitable it is not how I would like my site to be in the future. These ads can look spammy at times and I feel it detracts some value from the site. My goal is to sign advertisers in 2020 and slowly begin to phase out these cookie based ads. The other side of this as well is if I get enough advertisers signed on over the next few years I come closer to making RefrigerantHQ a full time reality for me and my family.

Thanks for reading and let’s all hope for a great 2019 summer season! 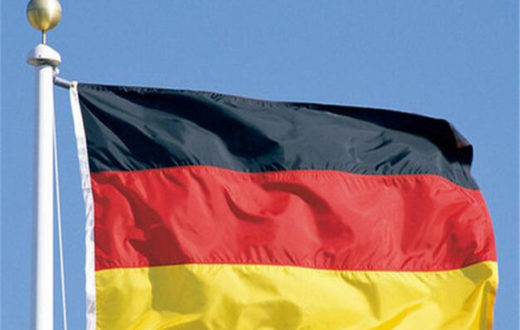 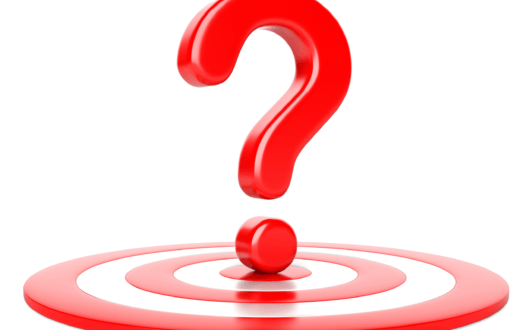