Well folks the battle between Arkema/Mexichem and Chemours/Honeywell wages on! Everyone thought it was over towards the end of January when a US court rejected an appeal filed by Honeywell and Chemours. I won’t get into all of the history here as many of you are readers and already know what I’m talking about. The abridged version is that in 2015 the EPA issued a planned phase down of HFC refrigerants. Then, in August of 2017 a US Court ruled against the EPA stating they overstepped their bounds. A month later Honeywell and Chemours appealed stating that the EPA does have the right to phase down HFC refrigerants. The courts ruled against this appeal in January of 2018 and now here we are in February of 2018 with Honeywell announcing that they will be taking their case to the Supreme Court. Honeywell is turning to the Supreme Court as the lower court’s ruling is ‘unacceptable.’ Chemours has not yet published if they will be filing to the Supreme Court. But, if I was a betting man I would wager it’s only a matter of time before Chemours throws their hat in the ring as well. These two companies have been joined at the hip since all of this started.

At this point no one even knows if the Supreme Court will even take the appeal from Honeywell. So again, just like before, everything is up in the air and no one really knows what is going to happen. This uncertainty is causing a lot of anxiety across the industry and not only in the manufacturing section of refrigerant. Remember now that what happens here and in the courts trickles down to your average contractor or even to your typical homeowner. All of this is going to impact the price of refrigerants to business owners and to end users. If we do have an HFC phase down then we could easily run into the problems that the European Union is going through right now. They are seeing seven-hundred percent price increases on certain HFC types. Seven-hundred percent! (I wrote an article on this which can be found by clicking here.)

So Many Hats in the Ring, but Who Will Come Out on Top?

So now we have four different avenues and venues all trying to phase down or phase out HFC refrigerants across the United States. I fear that all of these parties pushing for the same thing is going to muddy the waters and we’re going to be left with exactly where are today: With no planned phase down of HFC refrigerants.

Let’s take a look at some of the hats in the ring today:

Remember now that all this boils down to money. At least, it does in my mind. We can all say it’s about Climate Change and kid ourselves but we all know the truth. Cash is king. The two plaintiffs that started all of this and who are responsible for the August ruling, Arkema and Mexichem, do not have suitable alternatives to HFC refrigerants. As most of you know, Honeywell and Chemours are the pioneers of HFO refrigerants and hold most of the patents, technology, and manufacturing plants. Mexichem and Arkema needed to stall and this ruling has done just that. They now have time to develop their own alternatives to HFCs and hopefully be able to compete with Honeywell and Chemours.

HFOs refrigerants are still very new to the marketplace. In fact the only mainstream usage of HFOs at this time is through the automotive market. The first target was R-134a which has now been replaced in the European Union by the HFO 1234yf. While the phase in of 1234yf is slow it is coming to the United States as well in newer car models. There has been some slow transition on R-404A applications but there is not ‘one’ set HFO refrigerant for 404A yet.

The question on everyone’s mind is will all of this back and forth in the courts give Arkema and Mexichem enough time to come up with their own alternatives? Or, will all of this be for not and Honeywell and Chemours will remain the dominant manufacturer? 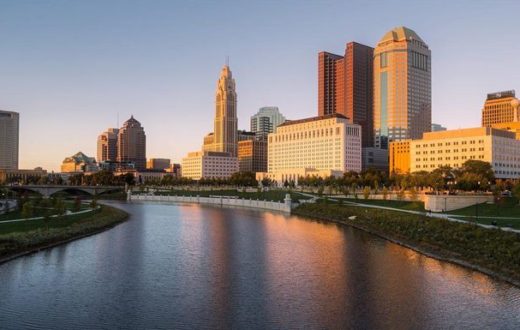 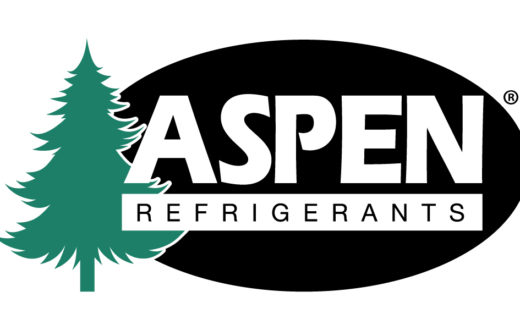