Most everybody agrees that 1234YF is a safe alternative to the environmentally damaging 134. Daimler out of Germany is the only company that I am aware of that is fighting the change. You can read more about Global Warming Potential by clicking here.

DuPont’s private brand of 1234YF is known as Opteon YF. DuPont has been expecting the increased demand of this low GWP refrigerant and has begun taking steps to increase production and to be able to keep pace with global demand.

Kathryn K. McCord, global business director of DuPont, was quoted as saying: “DuPont is prepared to supply HFO-1234yf, which it sells as DuPont™ Opteon® YF refrigerant, to both automakers and the service industry in the United States and Europe. DuPont was the first company to establish capacity of HFO-1234yf, with sites in China and Japan, and capacity expansions we announced last October are on track.  We have sufficient supply to meet our customers’ projected demand, and are prepared to make additional investments when long-term demand justifies it.” As well as, “An extensive distribution network and the availability of equipment enable automakers to adopt this product to comply with the MAC Directive in Europe and to take advantage of greenhouse gas credits in the United States. The industry is moving decidedly toward HFO-1234yf because it offers a range of advantages, including cooling power, energy efficiency, safety, materials compatibility, sustainability and total systems cost effectiveness.”

You can read more about DuPont’s stance and plans on 1234YF by clicking here and read their official statement.

HoneyWell’s private brand on 1234YF is known as Solstice. Just as DuPont is gearing up production on 1234YF Honeywell announced this week that they have begun full scale production on their Solstice brand of 1234YF. In the fall of 2014 Honeywell was one of the companies that committed to the United States government that they would increase their production of low global warming potential refrigerants and that they would commit to a fifty percent drop in production of high global warming potential refrigerants such as 134a, 410a, and 404a.

It seems that 1234YF will be the go to refrigerant for automobiles for 2015 and for future years to come… that is until they find something wrong with this one as well!

And as always, if you’re looking to purchase refrigerant please check out our bulk purchasing page! 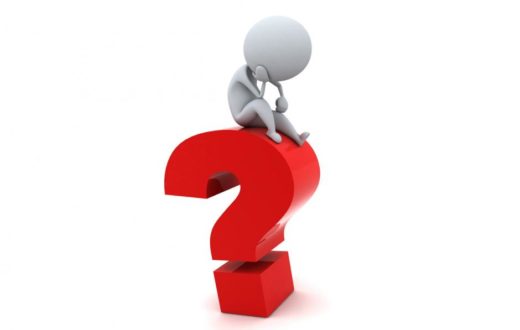 What is R-12 Refrigerant?