I’ll be the first to tell you that all of these new regulations and phaseouts in refrigeration have caused major headaches and pains across the air conditioning industry. It seems that about every five to ten years there is a new regulation coming out on Refrigerant either in the United States or abroad. Just a couple years ago R-134a, automotive refrigerant, was completely banned in the European Union and it won’t be long until it’s banned in the United States and R-22 production is being cut by 90% in 2015. (It was cut 75% in 2010)

These phaseouts and regulations all begin back in 1987 when the Montreal Protocol was agreed upon by numerous nations around the world. The protocol was created to prevent any further damage to the O-Zone layer and to eventually heal the O-Zone layer. Chlorine, which is found in CFC refrigerants such as R-12 and R-22, was one of the leading causes to the damaged O-Zone. The approach taken was to phaseout the biggest offenders first and to then move down the list to the smaller chemicals.

The first phase out R-12 Refrigerant that took place in 1994. Before the phase out all cars took R-12 as it’s primary refrigerant, after the phase out automobile manufacturers switched over to the HFC alternative R-134a. This switch caused a lot of pain for technicians and mechanics as they had learn how to handle this new refrigerant as well as how to retrofit older systems that were still taking R-12.

We went through the same process again in 2010 when R-22 was banned in new units and was replaced with R-410A our Puron. R-22/410A is used primarily for home and commercial building units. 410A was a whole new story compared to 134a as it was a higher pressure chemical than it’s predecessor and had to be handled differently as well as have specially designed tools just for it’s application.

Yes, these changes are pain in the ass to all people involved. But, there is also a opportunity here for you or your company. Think about it, you have all of these old units out there that are taking CFC refrigerants. When that customer has a problem with their system this gives you the window to sell either retrofitting his system to accept the new refrigerant, or depending on his current unit, purchasing a whole new system that is compliant with the new regulations. Extra business, anyone?

The more knowledgeable you become on these changes the more opportunities will arise for you or you business. Study the regulations well and look for windows that your company can prosper in. A little unrelated but since the Affordable Care Act (ObamaCare) passed there have been many companies that have founded with their main purpose to help consumers navigate this new government law/regulation. Entire companies founded based on government regulation . Given, healthcare is on consumer’s minds a lot more than their air conditioners are but the point still stands. Just think about how many R-22 units are out there today. How much do you make on each retrofit? Your happy, the government is happy, and the environment is happy. Even if you don’t agree with the new regulations you really only have two choices either ignore them and let them come up later and bite you, or embrace them and hopefully capture more business because of them. 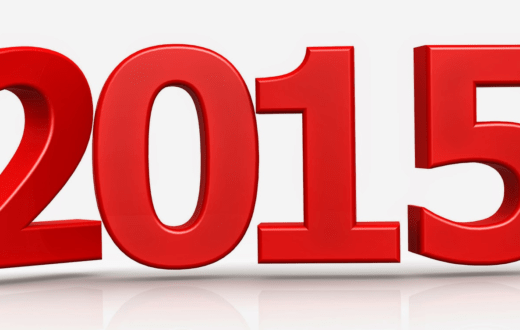 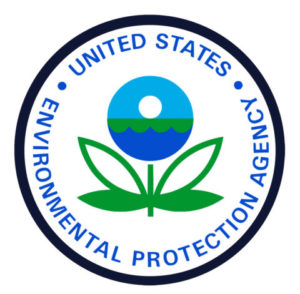 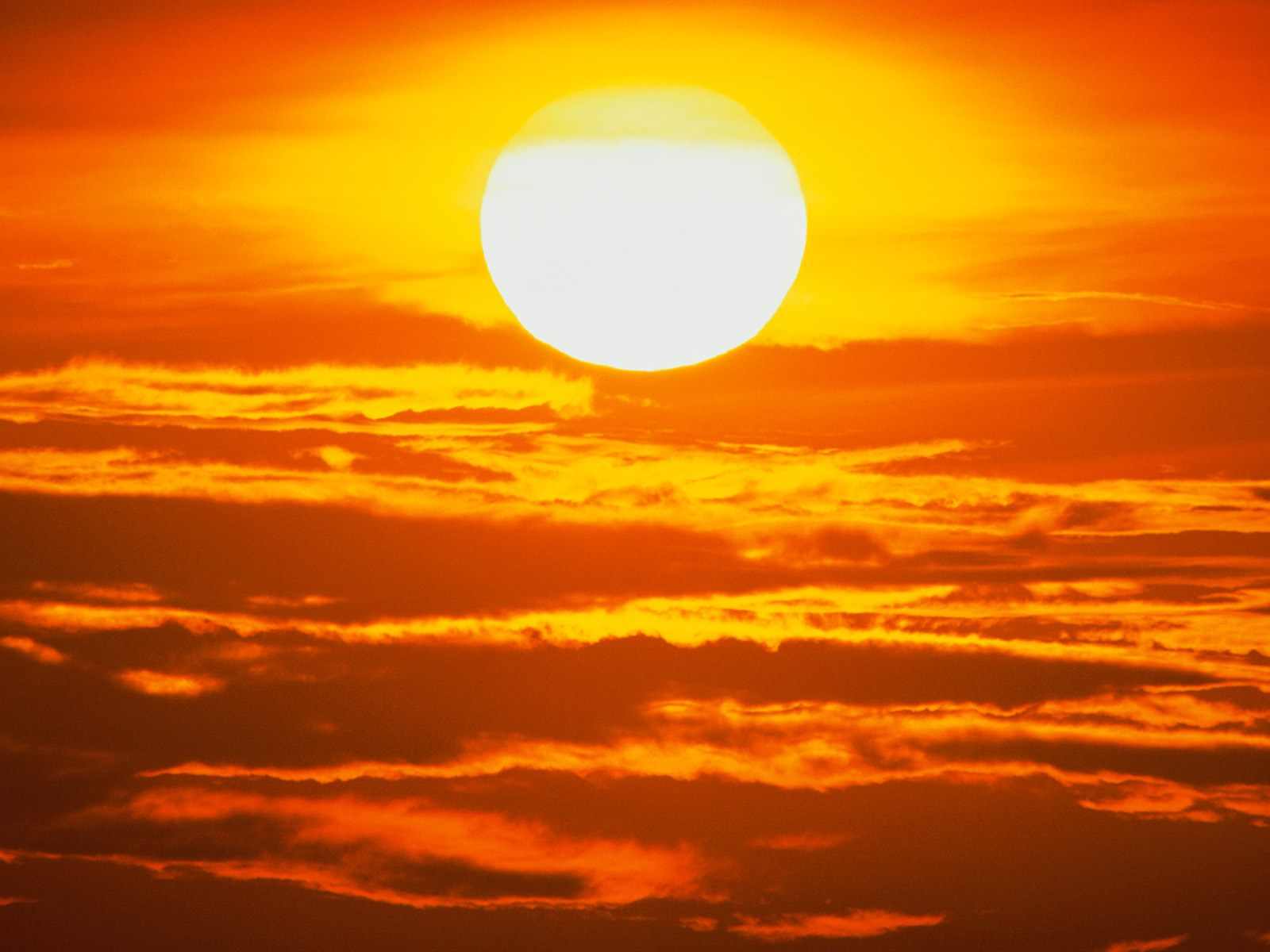