Everyone in the industry knows of Chemours and their former parent company DuPont. Chemours was known as the ‘billion dollar startup,’ back in 2015 when they split from DuPont and formed an entirely new company. Ever since then they have grown and have become an aggressive competitor. Along with Honeywell, Chemours is one of the largest refrigerant manufacturers, producers, and researchers in the world. In fact, they and Honeywell are responsible for the new line of HFO refrigerants. (Chemour’s brand is known as Opteon Refrigerants.)

Today I was notified via Twitter that Chemours had made a new acquisition. I have to say that my mind wandered a bit trying to think of who it could be. A distribution network? A reclaimation company? Instead of guessing I looked across Google for any updates. It wasn’t hard to find the news.

Chemours purchased a much smaller company out of Indiana known as ICOR International. ICOR is an innovator in the refrigerant world. Instead of making due with the status quo during all of these phase downs and phase outs they took it upon themselves to come up with alternative refrigerants that could be used in existing machines and that would also be environmentally friendly. As I write this article there is not yet any information on the details of the purchase, how much was paid, what the terms are, or anything like that yet. I am not sure if this information will be released to the public or not.

ICOR International was originally known as Indianapolis Refrigeration and in 1995 they incorporated and changed their name to ICOR International. They got their start at around the time the R-12 phase out had begun. When the R-12 phase down began in the early 1990’s all of this was new. It was the first major phase down of a refrigerant and there just weren’t a lot of solutions or alternative options out there. Around this same time ICOR developed their own R-12 refrigerant known as ‘Hot Shot.’ This new refrigerant nearly duplicated the characteristics of R-12. This gave consumers and business owners another option which was needed, especially when being faced with the ever increasing cost of R-12. This ‘Hot Shot’ brand of ICORs can also be used to replace other common refrigerants such as R-134a, 401A, 401B, along with many more.

History repeated itself when the R-22 phase down began. A lot of you may have already heard of ICOR’s R-22 alternative known as NU-22, or a newer version known as NU-22B. Again, ICOR’s goal here was to establish a solid alternative refrigerant to the HCFC R-22. Like with most R-22 alternatives out there their product offers a near drop-in replacement, larger capacity, and improved efficiency. I would have to say that this brand was a solid success within the marketplace. Why else would Chemours be so interested in purchasing?

Along with these innovative refrigerants ICOR provides your everyday common refrigerants like 404A, 410A, 125, and others. They are also a provider of Hydrocarbon refrigerants such as R-290 (Propane) and R-600a (Isobutane.) As HFCs are phased down across the world the demand for Hydrocarbons will be growing.

Like with a lot of acquisitions Chemours is purchasing ICOR and their brand name more than anything. They get their alternative refrigerants as well as any new projects that they had been working on. Yes, they also get their distribution network, customers, and overall business but I have to believe that Chemours already had this part of their business established. It is the brand that sells folks.

What I am wondering here is that is this the beginning of a trend? There are a lot of ‘mom and pop,’ small refrigerant innovators and manufacturers out there in the United States. Is this purchase of ICOR the first in a set of dominoes to be gobbled up by Chemours and Honeywell? The jury is still out on how this purchase and any future purchases will affect the industry but with most things as of late we are seeing a trend of consolidation. 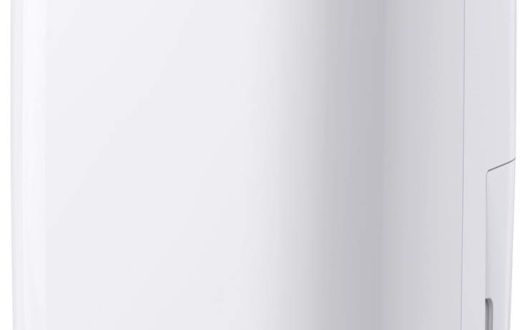 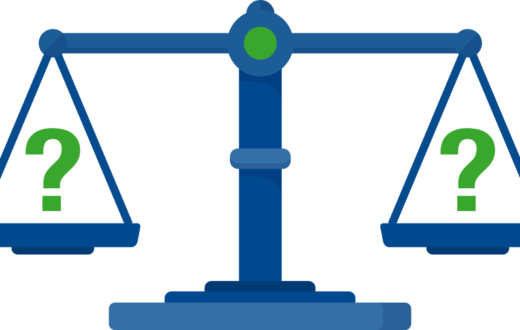