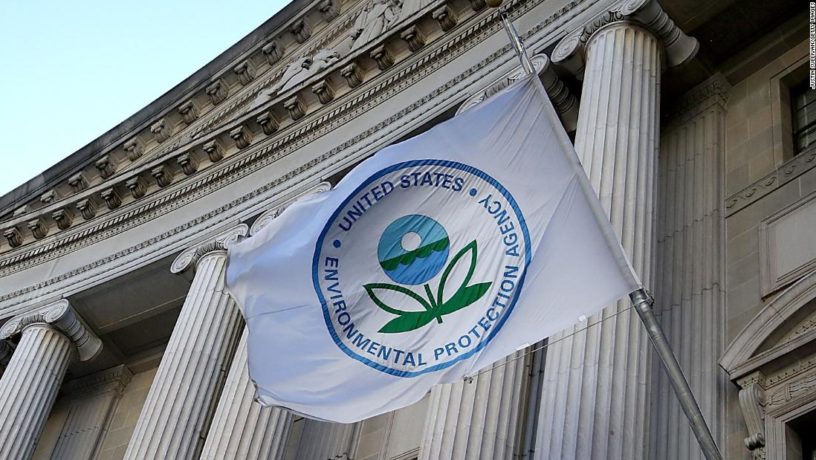 Towards the end of May the Environmental Protection Agency announced their latest proposed Significant New Alternative Policy (SNAP) rule. At this time the rule is just proposed and not finalized. That being said, this rule will definitely have an impact on the industry and the future of air conditioning within the United States.

This time it is a bit different then what we usually see from the EPA. In the past these new rules typically label certain refrigerants for specific applications as no longer acceptable. However, this latest proposed rule does the opposite. This SNAP Rule 23 moves a number of refrigerants to acceptable depending on the use conditions and others have had their use restrictions lessened. Let’s take a look at the changes:

The first change focuses on residential and light commercial air conditioning and heat pumps. The following refrigerants has now been added as acceptable in these applications: R-452B, R-454A, R-454B, R-454C, R-457A, and R-32. They are all are subject to use restrictions. Each one of these refrigerants have something in common. They are ALL rated as A2L from ASHRAE. For those of you who aren’t aware, the A2L rating indicates that the refrigerant is slightly flammable. This is the same rating that the popular HFO 1234yf refrigerant that we see used in our cars has.

This A2L label indicates refrigerants having a lower flammability limit of more than 0.10 kilograms per cubic meter or 0.0062 pounds per cubic foot at 21° Celsius (69.8° Fahrenheit) and 101 kPa (14.6488 pounds of force per square inch.) and a heat of combustion of less than 19 Kilojoule/Kilogram or 8.168 BTU/Pounds. Sorry for all of the conversions here but I wanted to cover my bases. I converted these using online tools but if you see something incorrect please reach out to me.

What this means folks is that flammable refrigerants COULD be approved in traditional split system air conditioners. I say could as this rule is still preliminary, but if the EPA does finalize it then we will begin to see new systems with these refrigerants being rolled out to residential and commercial applications. To me, the big story here is that R-32 is being considered. R-32 has been becoming wildly popular over in the European Union as a more climate friendly alternative to the HFC R-410A.

While both of these refrigerants are HFCs R-32 has a significant lower GWP then R-410A. R-32 comes in at six-hundred and seventy-five where as R-410A Puron is at two-thousand and eighty-eight. So, more then double that of R-32. This is why we have begun to see the use of R-32 in newer home/commercial air conditioners in Europe and also why it is now seriously being considered within the United States marketplace.

While R-32 caught my attention I will have to admit that I wasn’t as familiar with the other refrigerants named in the proposed rule. I looked these up and found that they are all varying HFC/HFO refrigerant blends that are all rated as A2L flammability.

Now as I mentioned earlier each one of these flammable refrigerants would be subject to use conditions. In other words, it would not be free reign or the Wild West. There would still be some restrictions and regulations. Instead of me rehashing all of these specific requirements I’ll instead just provide some direct text straight from the EPA’s proposed SNAP rule. Feel free to click on the sources as well to view the text for yourself:

These changes aren’t as big of a story as the previously mentioned air conditioners, but they are still worth mentioning. These focus on the retail food refrigeration industry specifically on medium temperature stand alone units. There were three additional refrigerants that would be deemed as acceptable with this new EPA rule: R-448A, R-449A, and R-449B. It is also worth mentioning that these were refrigerants were NOT rated as A2L from ASHRAE but instead just the standard A1 that we see with the current HFC refrigerants we use today such as R-134a, R-410A, and R-404A. So, this isn’t as big of a change.

Let’s take a look at these refrigerants:

Also, like before with the air conditioners these new refrigerants would have use restrictions.  The difference here is that these refrigerants are almost seen as a last resort. See below from the EPA’s fact sheet:

“Acceptable only for use in new medium temperature standalone units where reasonable efforts have been made to ascertain that other alternatives are not technically feasible due to the inability to meet Americans with Disabilities Act (ADA) requirements.” – Source

As I stated a few times in this article this rule is NOT approved or finalized yet. It is still preliminary and it very well may change. If you would like to voice your opinion on the topic it is open to public comments for forty-five days from when the rule was published in the Federal Register. If you are thinking about making a comment I suggest you do it soon. If this rule does come to fruition we will be looking at a whole new demand for flammable refrigerant training for ALL of the residential and commercial contractors and technicians.