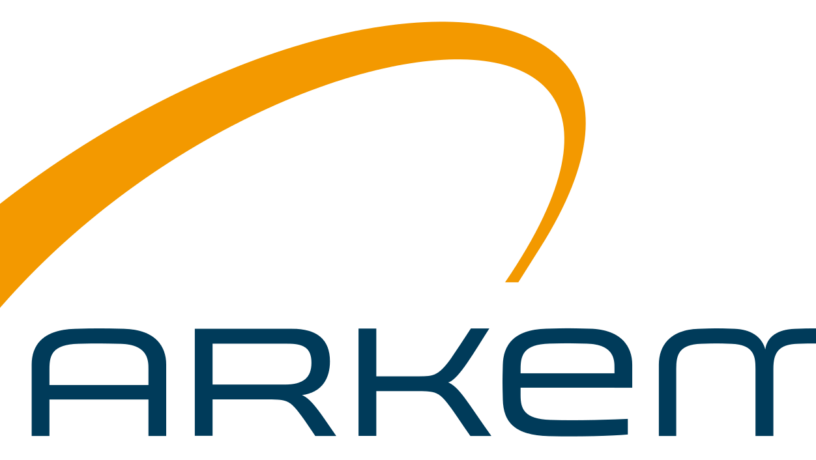 I apologize for two e-mails in just a couple of days but  it has been a busy week in refrigerants! Last week on the 23rd the Arkema Corporation filed a new petition with the United States’ International Trade Commission. For those of you who have followed this saga over the past few years you won’t be surprised that this was yet another anti-dumping petition.

This time the petition focuses on the HFC R-32. Arkema is stating that R-32 imported from China is being brought in at an unfair price and is causing the market and prices to crash. This mass import prevents domestic manufacturers, like Arkema, from selling their product… and if they are able to sell it is at very low margins. From what I have ready while doing research on this article it appears that Arkema is the ONLY domestic manufacturer of R-32 within the United States. (They have a plant in Calvert City, Kentucky.) If you know otherwise please let me know.

In this latest petition Arkema asks for a ninety percent anti-dumping levy put against Chinese R-32 imports. That is a hell of an increase, but some of you may be wondering why are they focusing on R-32? Why aren’t they focusing on the more popular HFC refrigerants like 410A? Well folks to understand that we have to travel back in time to 2016. Back then there was a similar case sent to the United States Trade Commission. This case was anti-dumping on R-410A. Arkema and others won this petition and anti-dumping levies were issued against Chinese R-410A .

The problem here though was that these levies were issued only against the fully blended R-410A refrigerants. The levy did NOT apply to the components of these blended refrigerants. What that meant was that you could import Chinese R-32 or R-125 into the United States without any levies or tariffs applied. So, what happened was that we had distributors and importers shipping in these components in mass and then blending them at their facilities within the United States. This got around the anti-dumping levies entirely and kept the market at rock bottom prices.

In 2018 the mistake was realized and the interested parties began to form a new plan. In April of 2019 a new case was filed by the HFC Coalition  with the International Trade Commission. This one was slightly different. This time it aimed to add the levies to any imported refrigerants that were then used as components for blended refrigerants.  An excerpt from the filing reads as follows (Source):

COMMERCE SHOULD INCLUDE HFC COMPONENTS, “COMPLETED OR ASSEMBLED” IN THE UNITED STATES INTO HFC BLENDS, WITHIN THE SCOPE OF THE ANTIDUMPING ORDER PURSUANT TO SECTION 781(A) OF THE ACT.

So this time folks they got a bit smarter and went after the actual components of refrigerants. The outcome of this case is still pending and a ruling is expected sometime this spring. Meanwhile, this new petition was filed just last week. As we said earlier, this one doesn’t focus on the blending process but instead solely on R-32. R-32 is the key ingredient when it comes to blending R-410A. So, if this does pass then we can all expect a hefty increase when it comes to pricing.

The question is will these new petitions work? If you ask me I say they will. I believe that the initial ruling back in 2016 was an oversight by the courts and by those who filed it. When they ruled for levies on R-410A I am sure that it was meant for the components as well… but that’s not how the law works. There are loopholes.

If they had ruled in the past that Chinese imports were damaging the market why would they not rule that way again on a more specific matter? If these rulings do come through what will be next? Can we expect to see a new petition filed on R-125 as well? And, even if all of these petitions work are businesses and consumers ready to pay those higher costs for the American made product? Time will tell…