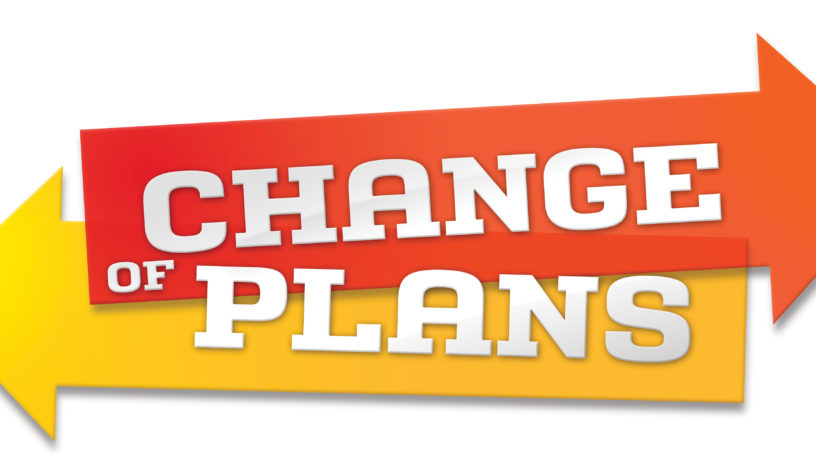 Well folks, as I explained above there is no cut and dry date when it comes to R-134a being phased out. Each type of application has a different set of rules and years that are associated to it. The EPA has provided an official fact sheet on their Rule 20 and the phase outs associated to it. It can be found by clicking here. This is a large document consisting over six pages with a lot of text, so to make things a little easier I’m going to break it down for you below in the next section. If you prefer to read through the document though by all means go for it! Below are the various phase out dates of R-134a. (Please note that this is strictly for the United States. Other countries will have differing dates.)

Obviously the big change here folks is the first few bullet points that state that R-134a will be unacceptable for use on new 2021 vehicle model years. That means that we only have a couple years left before the R-134a market starts to aggressively shrink and be replaced either with 1234yf, R-744, or another alternative mobile refrigerant.