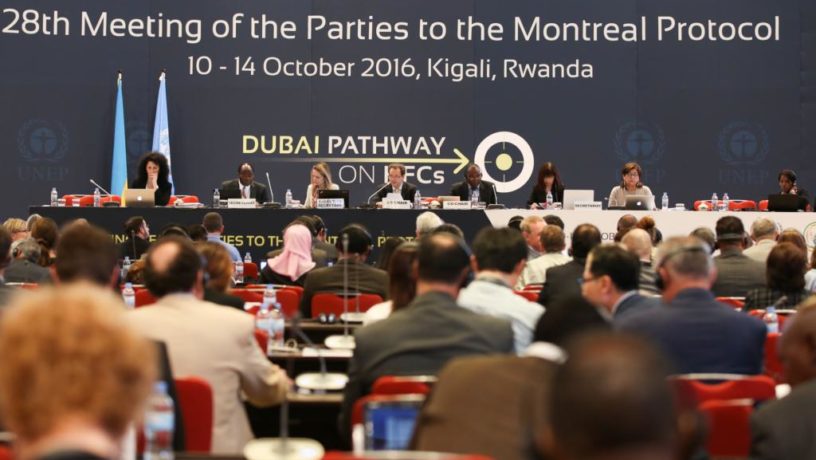 At the time the amendment was introduced all one-hundred and ninety-seven countries agreed to take steps to phase down HFC refrigerants. The first step in reducing HFCs was to be taken by the most developed countries like the United States and those within the European Union. This initial step is to take place starting January 1st, 2019. Yes, that’s right… just a little over a month away. In order for this first step to be taken a total of twenty, or more, countries had to ratify the Kigali Amendment. As I write this article today there are over fifty-three countries that have ratified. (Source from CoolingPost.com) Some of these countries include Germany, Mexico, United Kingdom, Canada, Australia, France, Ireland, the European Union, and many more.

Notice someone missing from that list? Yes, that’s right. The United States has not ratified the Kigali Amendment. Over the past year or two there has been a back and forth with the Trump Administration. Some officials signaled that they were working towards ratifying in the Senate and others have stated that they would not be moving forward with the treaty. There has not been an official announcement from the Trump Administration on what will be done. This isn’t something that can be just pushed through the Senate either. From what I understand, the Executive branch has to approve this before the Senate can began ratification. Everyone is waiting on Trump to see what the future of Kigali holds for the United States.

I had suspected that Trump’s strategy on this was to just run the clock down and it appears that is what has happened. I mentioned earlier that this amendment goes into effect on January 1st, 2019. At this point I do not see it happening or that it is even on the agenda. There is a lameduck Congress now and I would imagine that they are trying to push through as much legislation as possible these next two months. Kigali is the furthest thing from politicians’ minds right now.

For the United States, the Kigali Amendment has been forgotten. The only resort we have is to rely on the power of States’ Rights. Already we have multiple States moving forward with their own HFC phase down plans including California and New York. When the Kigali Amendment gets into full swing across the world we may see other States follow suit. 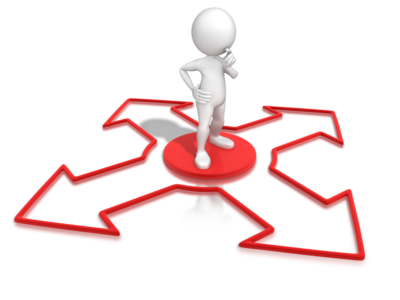