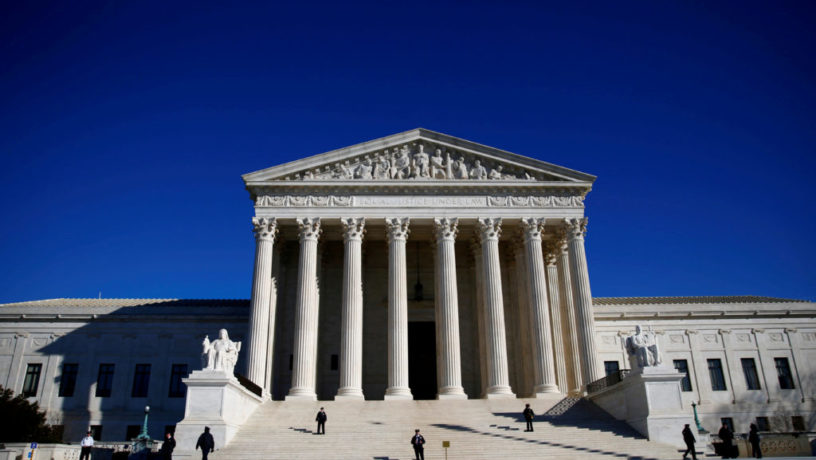 Well ladies and gentlemen the fight to phase down HFC refrigerants in the United States continued today with the announcement that Chemours, Honeywell,  and the National Resource Defense Council are petitioning the United States’ Supreme Court to review the Federal Court of Appeal’s decision to repeal the Environmental Protection Agency’s SNAP Rule 20 regulations. (That was a mouthful to say.) All of this can be traced back to two important dates. The first is the summer of 2015 when the EPA released a new rule for their Significant New Alternatives Policy (SNAP).

This rule, known as Rule 20, was intended to begin the phase down and eventual phase out of HFC refrigerants such as R-134a, R-404A, and R-410A. The original rule can be found by clicking here. The EPA referenced their authority for this new regulation under Chapter VI, 6, of the Clean Air Act. This section is what was used to phase out CFC and HCFC refrigerants due to the harm they were causing to the Ozone layer.

When this rule was introduced most everyone in the industry had already been expecting it. HFCs were on the way out and were already in the process of being phased out across the European Union and other countries. As the months, and eventual years, went by the new regulation was accepted as law and companies, businesses, and government began to prepare for it’s arrival. Refrigerant manufacturers Honeywell and Chemours began to invest into their new HFO refrigerant line known as Solstice and Opteon. They opened new plants abroad and here in the United States. They invested in multiple new refrigerants and innovations. HFOs were the refrigerant of the future and Honeywell and Chemours held all the keys.

The second important date was in the summer of 2017. To be more precise, in August something unexpected happened. A Federal Court of Appeals ruled against the Environmental Protection Agency’s SNAP Rule 20 regulation. This lawsuit filing and ruling were brought forward by Mexichem and Arkema. These two companies are two very large refrigerant manufacturers that have had a rivalry over the past couple years with Honeywell and Chemours. While Honeywell/Chemours have been working closer and closer over the years formulating their new HFO line the other companies like Mexichem and Arkema have been left out in the cold. I see this lawsuit from Mexichem and Arkema as a stalling tactic. By having the EPA’s rule overturned these two companies now have more time to develop alternative refrigerants to compete with the HFO and Hydrocarbons that will be taking place of HFCs.

The court’s ruling shook the industry throughout the country, and a good part of the western world. Everyone had assumed that the United States would be phasing down HFC refrigerants like the rest of the world. In fact, a year after the EPA announced their Rule 20 the US also announced that it was to sign the Kigali Amendment in November of 2016. The Kigali Amendment was an addendum to the now famous Montreal Protocol. The Montreal Protocol was the treaty signed in the 1980’s that began the phase out of CFC and HCFC refrigerants. This treaty was also the basis of the law and regulation that the EPA used to phase out these refrigerants here in the United States. Here’s the problem though folks, the Montreal Protocol was designed to combat Ozone harming pollutants such as CFC and HCFC refrigerants. The same can be said about the Clean Air Act.

The EPA tried using Chapter VI, 6, of the Clean Air Act to phase-out HFC refrigerants. The name of this chapter is called: “Stratospheric Ozone Protection” See a problem here? I do. HFC refrigerants do NOT harm the Ozone layer. While, yes, they do harm the environment through Global Warming, they cannot harm the Ozone as they do not contain Chlorine. Yes, one could argue that it is a matter of technicality, but the argument is still there and is valid. If we go inside this chapter of the Clean Air Act using the government’s official website we can see that all of the substances that were to be banned. There is no mention of HFC refrigerants anywhere. Funny, how they tried to just throw those in there. The Appeals Court saw this and agreed with Mexichem and Arkema.

The immediate aftermath of the ruling was silence, at least for a while. No one was really expecting a ruling against the EPA. After the dust settled though Honeywell and Chemours partnered up again and filed an appeal on the Appeals Court’s ruling. These two companies had two main arguments for while the court’s ruling should be overturned:

The appeal was filed in September of 2017. While there was some back and forth there wasn’t an official ruling until early 2018. On January 26th, 2018 the United States Court of Appeals out of District of Columbia ruled against the appeal on phasing down HFC refrigerants. I wrote an article about this that can be found by clicking here. Again, this appeal ruling caught everyone off guard. Everyone assumed that the court would rule in favor of Chemours and Honeywell.

It was announced today that Honeywell and Chemours will now be taking their appeal to the Supreme Court of the United States. This is their last hope and frankly I do not know what to expect here. The court has been changing since Trump has been elected. While he has only replaced one seat we may see another seat change by the time this HFC case gets to the court. That being said, I honestly don’t know what way the court would go on this. I would imagine that it would be a tight ruling 5-4 going in either direction.

This has definitely been a turbulent year when it comes to HFCs in the United States. At this point no one can say for sure what’s going to happen. The Supreme Court could rule in favor of the EPA and we could be right back where we were a year ago. But, if that doesn’t happen then we have many other options available such as the Kigali Amendment, new laws in Congress, or even States’ Rights such as California implementing their own HFC policy. Even if all of these fail or do not gain traction I can assure you that HFCs will be going away, it just may take a little bit longer. Manufacturers out there know that HFCs are on the way out and they have already started making plans with the newer alternative refrigerants. This may end up just being a game of attrition. 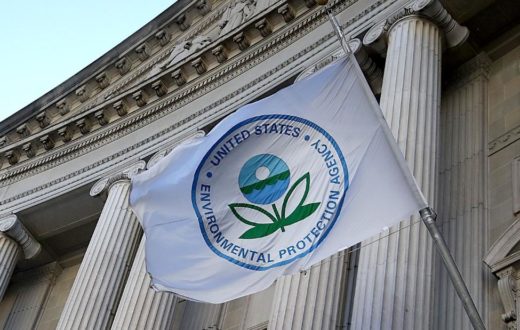