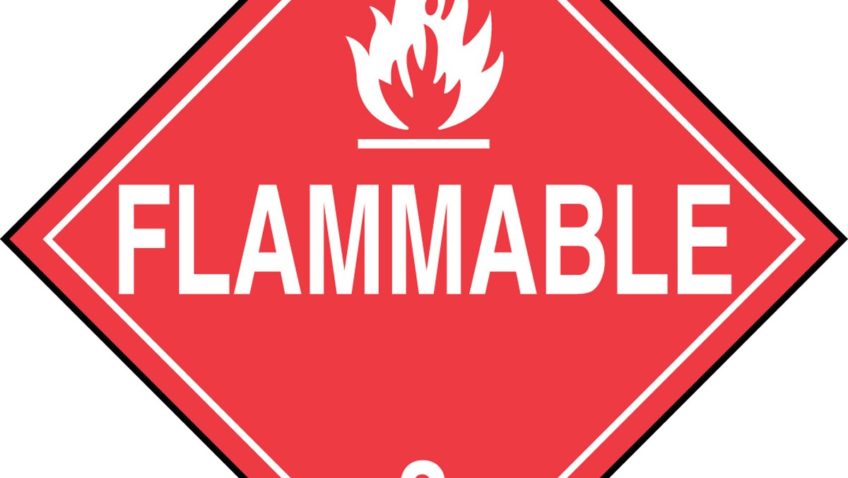 An explosion in a hotel in Victoria, Australia left two men dead in June of 2014. This week the cause of the explosion was agreed upon by expert investigators including an expert in chemical arson. The air conditioning unit was located in the basement of the hotel with no proper ventilation, warning signs, or anything else. The two men working on the unit, Barry Purtell, 34, and Dave Lobb, 52, were not trained on how to handle refrigerants or air conditioning units. One of them was a diesel mechanic by trade and they most likely assumed that they knew what they were doing.

Their objective was to remove the unit from the basement either to be replaced or repaired. Here is where things get a little fishy. The two men attempted to remove the compressor’s wiring. Through this process they cut into the copper tubing of the unit causing the flammable refrigerant to be released into the basement. There were no gas sensors and no ventilation. There was no indication that the two men recovered the refrigerant from the unit before trying to remove the compressor. To top it all off both men were smokers and at the scene of the explosion investigators found a cigarette lighter along with many cigarette butts. Couldn’t get much worse than that. One man died immediately in the explosion and the other died two weeks later in intensive care.

While the cause of the explosion could have been prevented it is worth noting that it wasn’t all from just that one day of them clumsily removing the compressor. In the past they refilled the unit with HyChill automotive refrigerant gas. The articles that I have read doesn’t say exactly what refrigerant they used but when I looked up the name HyChill refrigerants I found their website. After reviewing their products I clicked on the automotive application and got this page. Surprise. Surprise. The refrigerant that they used is a mixture of R-600a and R-290. So, we have a mixture of Propane and Isobutane. Sounds just a little flammable, huh? See below excerpt on the two refrigerants that I found here:

So, not only did they use a flammable mixture of R-290 and R-600a they also used a specifically designed automotive refrigerant in a stationary commercial building application. A year or so later after they had filled the unit with the HyChill mixture another technician topped the unit off with SP34E refrigerant. From what I have read on the SP34E it is not flammable and has no flash point. (Source from ACHR News.) There was now a mixture of the HyChill R-600a/R-290 mixed with SP34E in this one unit before these guys even went down there to work on the machine. I do not blame the SP34E for the explosion but instead the HyChill Hydrocarbon mixture and two men who did not know what they were dealing with.

While the loss of two lives at any time is sad it is even sadder to know that it was preventable. If they had taken the proper precautions. If they had a properly trained technician. If they hadn’t been smoking. If they hadn’t used the propane/isobutene mixture. If there were gas sensors or alarms in the room. Any one of these could have stopped the explosion and saved lives.

As the years go on and the world moves to more and more alternative refrigerants it is up to the technicians to know what they are dealing with and what to anticipate. The days of laymen repairing, working on, or installing their own air conditioning unit are quickly coming to an end. I have said this before and I’ll say it again in a decade or more air conditioning technicians will be an extremely specialized trade with more and more schooling required to learn how to engage and interact with all of the various machines and refrigerants out there.

While this took place in Australia with a hydrocarbon refrigerant it is worth noting that as the HFCs begin to be phased out we will begin seeing more and more hydrocarbon refrigerants enter the United State’s market. There may come a time in the near future where you come across an R-290 unit. If you do, word of advice… don’t smoke while you’re working on it.

I’ll close this article with saying that if you do not know the details of the refrigerant you will be working on then stop! Stop until you are familiar with it. The days of guessing your way through it and potentially venting refrigerant into the air around you are over. Hire a technician who knows what they’re doing. Yes, it will cost more money but what is more important? Money, or safety? 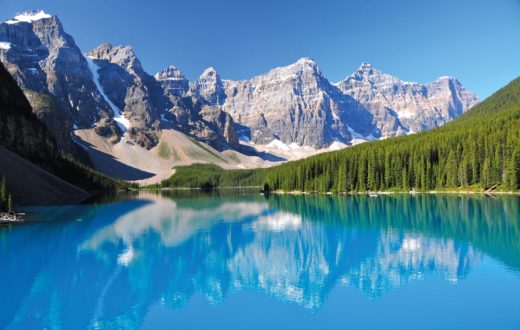 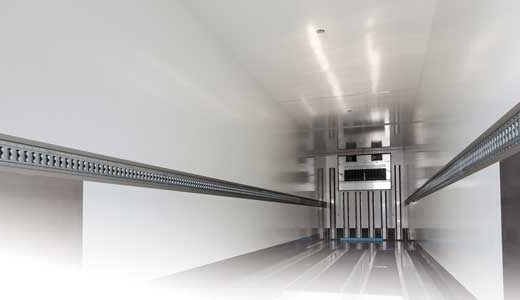 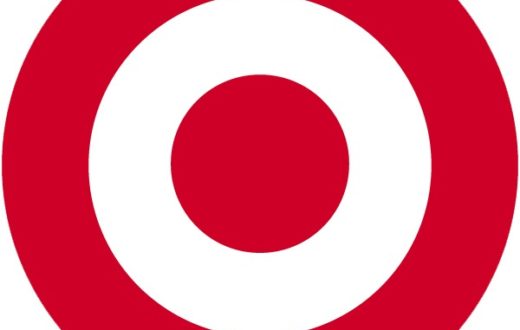