Daikin, one of the largest air-conditioning manufacturing companies in the world, has launched an air-cooled scroll R-32 chiller. This is a world first and has caught the attention of many other manufacturers and distributors. The model, known as EWAT-B, has a cooling capacity range between eighty to seven-hundred kW, provides consumers with two efficiency choices (Gold/Silver), has three sound configurations, along with a whole host of other customization options. While Daikin is a Japanese based company the EWAT-B models are compliant with the European Union efficiency standards and will most likely be seen across Europe in the near future.

The reason this is such a big deal within the industry is due to the fact that this R-32 unit will be replacing currently existing R-410A applications. As you all know, across the globe there is an effort to reduce the Global Warming Potential, or GWP. Products with a high GWP, like refrigerants, directly contribute to Global Warming by trapping Greenhouse Gases in the atmosphere. Over the years alternatives have been invented and found for some of the most common HFC refrigerants on the market today. R-134a has R-1234yf and R-404A has R-452A. (Yes, there are other alternatives out there too.) The big question on everyone’s mind though is what will be doing with R-410A? It’s the elephant in the room so to speak.

Here in the United States we’ve only been really using R-410A for about ten years now and there are so many customers still using their older R-22 systems. The thought of switching everything over again is a headache most people don’t want to deal with. Over in Europe they have been dealing with R-410A for decades and they are now looking for a more environmentally friendly alternative refrigerant.

While there isn’t a preferred R-410A alternative, R-32 is quickly becoming the band-aid or patch for the short term solutions. A lot of you may already be familiar with R-32, or have at least heard of it. That is because R-32 is actually one part of the blended refrigerant known as R-410A. Yes, that’s right we’re going back to basics and away from blends, at least with this application.

R-32, also known by it’s chemical name of Difluromethane, is a HFC refrigerant very similar to the other refrigerants that we deal with day to day. The big reason that R-32 has been chosen as a proposed successor to 410A is due to it’s Global Warming Potential. R-410A has a GWP of two-thousand and eighty-eight. R-32 has a GWP of only six-hundred and seventy-five. That is a THIRD of the GWP that 410A has. So, by switching to an R-32 unit you are right away cutting your GWP emissions by two thirds. Along with the lower GWP R-32 is slightly more efficient then R-22 and R-410A. (Around ten percent)

Like with any refrigerant there are Pros and Cons. With R-32 the big con is that it’s safety rating set by ASRAE is A2. The A is no problem as it means that the refrigerant is non-toxic. What we need to look at though is the 2. This number stands for flammability and in this the 2 means ‘mildly flammable.’ In comparison, R-410A is rated at ‘No Flame Propagation Risk.’ So there’s the kicker. You get the lower impact to the environment but you also get to deal with a flammable refrigerant. Something slightly funny that I found when researching this article was that the European Union actually relaxes standards on charge limits for flammable refrigerants so that more R-32 usage could occur.

We believe that the timely relaxation of building codes and EN standards will be effective to remove the barriers for the transition to low-GWP refrigerants (such as R32) for residential air conditioners in the EU. – Source

One big thing to mention here folks. Yes, this is a flammable refrigerant, but like with anything if we are smart about it, go through proper training, and install correctly then there is nothing to worry about. All it takes is doing the job right. There is a reason R-290 (Propane) is used as a refrigerant. It’s very efficient and inexpensive. Yes, there is risk involved, but how is that Japan, Korea, and other countries are doing just fine with it?

The last con, and somewhat big, is that since R-32 is flammable it cannot be retrofitted into an existing R-410A application. R-32 is meant for a new machine. Also, please remember that R-32 is a not a long term solution when it comes to phasing down/phase out R-410A. With R-32 we cut the GWP number but we still have a very high GWP number. R-32 will be a bump in the road as we move no further towards more advanced, cleaner, and safer future refrigerants.

It seems that more and more we are leaning towards our neighbors in Asia for alternative refrigerant solutions. Hydrocarbons are used widespread in Japan, Korea, and China. These countries have been dealing with flammable refrigerants for a long time now and know what they are doing. It was no surprise to see Daikin come out with this new chiller. Daikin was one of the very first companies to come out with R-32 split systems back in 2012 and they also offer R-32 window and portable units within the United States. Since December of 2017 the Daikin company has sold around twelve million R-32 units across fifty countries. Maybe you’ve installed one of them already!

Daikin is leading the way into the future, the question now is who will follow? Will the United States began seeing more widespread R-32 usage? Or, will we hold onto our R-410A for as long as we can? 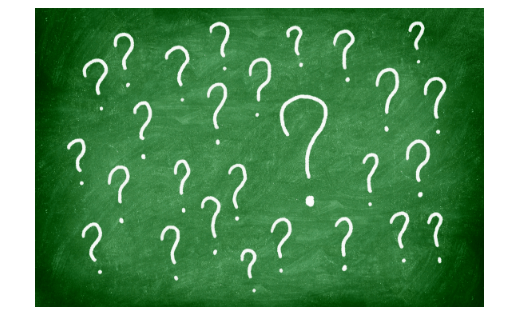 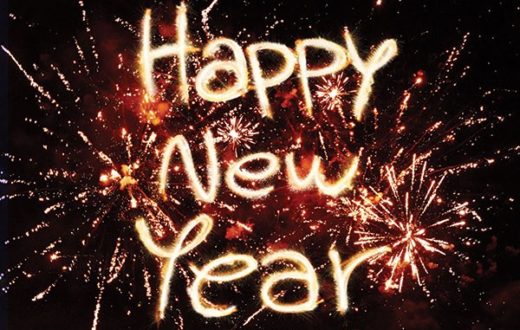 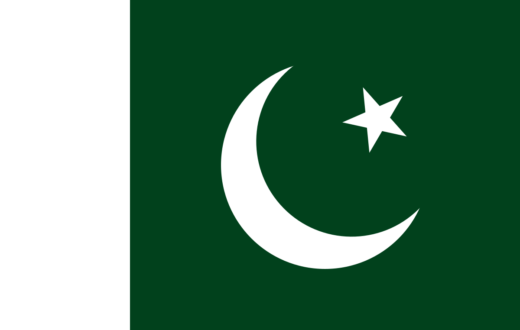 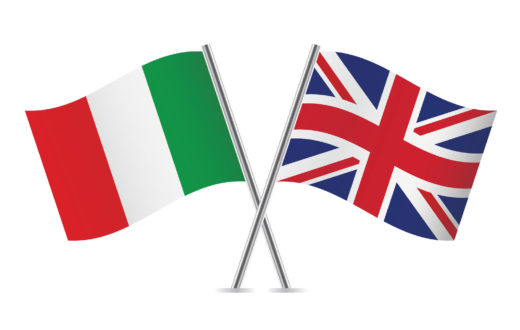