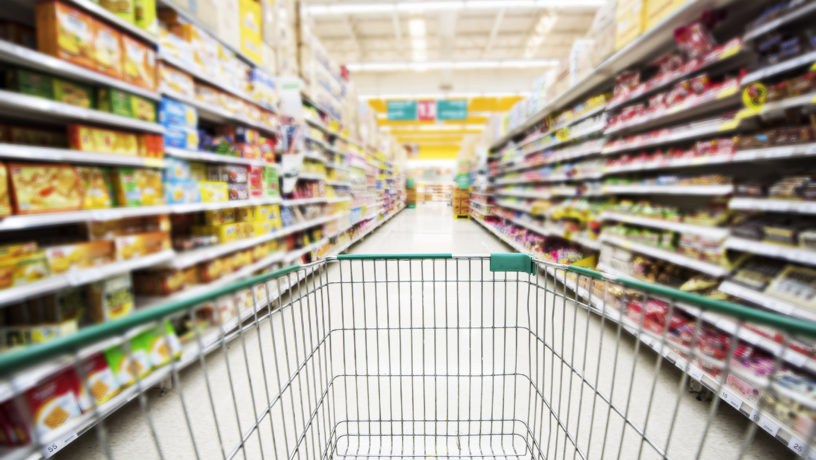 Last week the Environmental Investigation Agency (EIA) published a report that took a look United States supermarket chains. The EIA is an international agency that lobbies against environmental abuse from companies, governments, and groups. They were founded in 1984 in the United Kingdom by three environmental activists. Today they have offices within the UK and the United States. They are known for creating hard hitting reports based off of extensive research. They then use these reports to push for change either through a company level or through governmental legislation.

The most recent report that they published took an in-depth look at sixteen of the largest United States supermarket corporations based on retail sales of 2019. Specifically, the report looked at each company’s actions to reduce usage and emissions of HFC refrigerants. The data gathered for this report was collected by questionnaires sent to all of the companies involved. If no response was given then EIA answered the questions the best they could using public data.  They scored each major company on three main categories:

The results that were found were not surprising to me at all. There was only one grocery store chain that scored a passing grade from the EIA. That was Aldi with a seventy percent scorecard. And… if you ask me Aldi only did well because it is a European owned company and the trend has already occurred in Europe. Every other store failed. Yes, every single one. The second place winner with a score of only forty-six percent was Whole Foods. After that the percentages drop even lower for third place at thirty-four percent for Target.

To keep this article from getting too long I will not report what every single store received. Instead let’s look at some of the most recognizable names that we all shop at today:

I have always considered myself somewhat neutral when it comes to phasing down HFC refrigerants. At times there seems to be a fanatical push to phase down all of these refrigerants as fast as we can regardless of the consequences to the wallet or to safety.

I mention safety as there has been a resurgence of hydrocarbon refrigerants as we begin to move away from HFCs. Flammability is a risk. One of the new recommended products to replace HFCs with is a cascade R-744 Carbon Dioxide and R-290 Propane system. Regardless of the precautions and safety steps taken there is a risk when using large quantities of propane. (In an example at Whole Foods there are seventy-five pounds of charged R-290 mounted on the roof of the building.) HFCs did NOT have this risk associated to them.

The other point is cost. So many of these businesses invested a ton of money into moving away from their older HCFC R-22 systems. That was the big push not too long ago, right? R-22’s phase out began in 2010 and ended in 2020. If I was a business owner in 2008/2009 and I saw the governmental pressure coming on R-22 I would have moved over to an R-404A system so I would be in compliance. But now, ten years later, I am being told that I now have to invest even more money to purchase a new system or retrofit all of my equipment… again.

Why? If there is no governmental mandate forcing my hand then I am going to hold on my to existing machines… because they work. I am not going to incur a significant expense until I absolutely have to. This is how a business is ran and it is how I would run mine. This report may attempt to shame these businesses in compliance but in truth it is just a paper tiger and it will have no impact. If the lobbyists behind this report seriously want change then there are two ways forward. The first is more states adopting HFC phase down policies. The second is a federal phase down program on HFCs. If these do not happen then there will not be change.