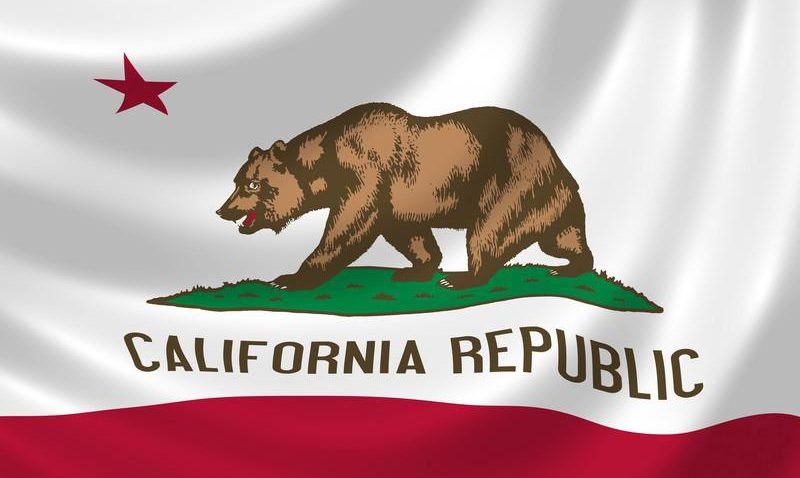 On October 24th the state of California will hold a public workshop to discuss a proposal for reducing and ultimately phasing out HFC refrigerants from the state. The official document can be found by clicking here. The forum will be held from ten in the morning to two in the afternoon in Sacramento, CA. It can also be followed online through a live webcast that can be found by clicking here.

This public forum is a direct reaction to a federal court’s August ruling that overturned the Environmental Protection Agency’s SNAP Rule 20 to phase out HFC refrigerants across stationary and automotive applications.

The SNAP Rule 20, which was introduced in 2015, was the EPA’s attempt to phase out HFC refrigerants over the next ten to fifteen years. The problem here was that the EPA used the same authority that they used to phase out CFC and HCFC refrigerants. The basis of these previous phase outs were to stop the leaking and venting of Chlorine into the atmosphere. The Chlorine that these refrigerants contained actively damaged the Ozone layer. However, HFC refrigerants such as R-134a, R-410A, and R-404A do not contain Chlorine. Instead, these refrigerants are a very potent Greenhouse Gas that contribute to Global Warming when vented or leaked. So, while they do harm the environment they do it in a completely different way then the Chlorine did to the Ozone.

In August the federal court overturned the EPA’s phase out and then in September Honeywell and Chemours filed an appeal to the federal court’s ruling in hopes that the phase out will be put back in place. There is no timeline for when a decision on the appeal will be reached and so as I write this today the industry is in kind of a limbo not knowing exactly what is going to happen. Will the court rule in favor of Honeywell/Chemours and put the phase out back in place or will they rule against it and force the United States goverment to go through Congress for a HFC phase out?

Regardless of what comes out of the courts one thing is for certain. California isn’t waiting around to find out. As I said above on October 24th the California Air Resources Board, or CARB, will be hosting their own public forum on HFC phase outs and how the state will deal with Short Lived Climate Pollutants. (SLCPs.) HFCs are seen as SLCPs due to their short life but damaging Global Warming Potential when compared to Carbon Dioxide.

This hearing will only focus on stationary refrigeration and air conditioning but additional sectors such as refrigerators, freezers, and even automotive could be addressed further down the road.

There are two main goals of the meeting.

CARB is mandated by California law SB 1383 to reduce HFC refrigerants by forty percent below the 2013 baseline levels by the year 2030. Originally though, in March of 2017 CARB adopted it’s SLCP strategy for reducing emissions across the state. The strategy was heavily reliant on the EPA and Federal Government’s rules. When the courts overturned the EPA’s rules it threw everything out of whack for CARB’s planned HFC reduction and that is how we have arrived to today’s announced meeting.

While I do not see to big of a change to the average consumer if California begins phasing out stationary refrigerant applications what worries me most is the potential for an automotive HFC phase out in just one state across the country. I can’t even begin to imagine the logistics in that and how it would work. I know when I worked for my previous company we had to be careful not to ship certain types of brake cleaner to California due to the volatile organic compounds that it contained. If we made a mistake and shipped the wrong product we could face heavy fines. Can you imagine how it would work if only new cars with 1234yf or CO2 refrigerant systems could be sold in California?

I’ve always seen California as the ‘red headed stepchild’ of the United States. They are always doing things a little differently and always creating their own, sometimes controversial, laws. Sometimes these laws get carried over to the rest of the states and sometimes not so much. We could very seriously end up in a situation where HFCs are allowed across the country except in California. Very strange times indeed. 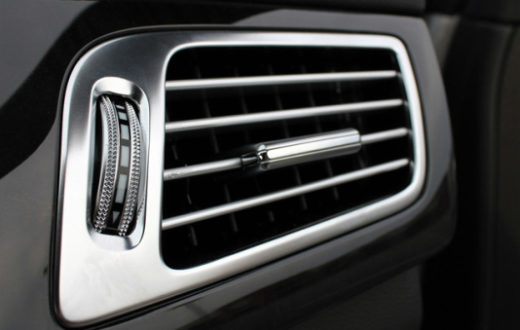 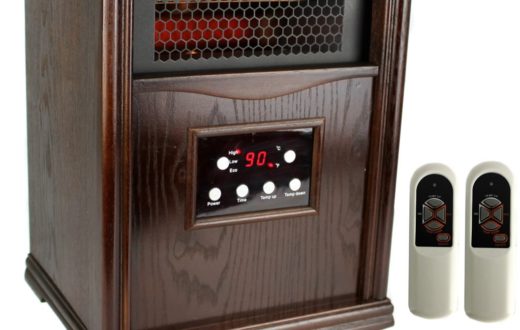