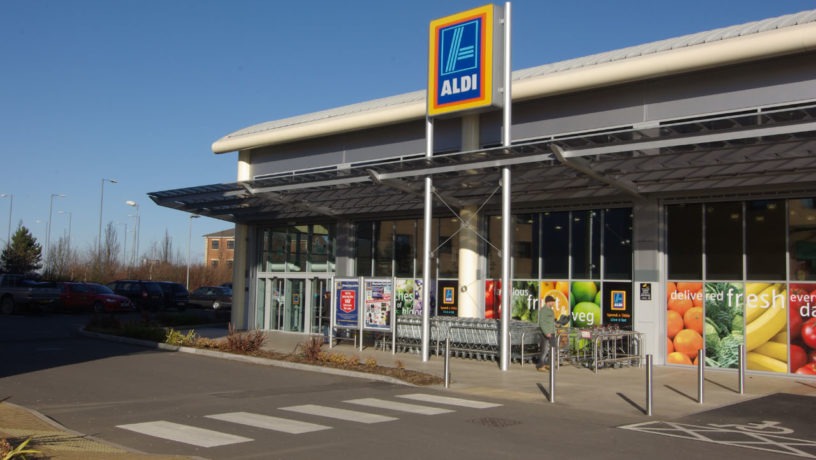 The Environmental Protection Agency has announced that the grocery chain Aldi has received a GreenChill certification excellence award. The reward was given due to Aldi’s tireless efforts of converting their stores to become more climate friendly.

In 2018 there were no other grocery chains that received as many GreenChill store certifications then Aldi. For those of you who do not know, the GreenChill program was created by the EPA and focuses on food retailers throughout the country. This includes your supermarkets, supercenters, and wholesale outlets. The aim of the program is to reduce Ozone depleting refrigerants and to also reduce the carbon footprint of these various companies by switching to more climate friendly refrigeration systems such as HFOs or natural refrigerants such as hydrocarbons or R-744.

In order for a store to qualify for a GreenChill certification award it must meet specific requirements such as what type of refrigerant it is using, the charge of the various units at the store, and the overall emissions generated from the systems. Stores can qualify for silver, gold, and platinum certification. As of this summer Aldi had two-hundred and thirty-eight GreenChill certified stores. All of these certified stores are at the platinum level. They have been moving away from R-22 and in some cases away from HFC refrigerants. Their refrigerant of choice has been R-744.

It’s not just refrigerant that Aldi is concentrating on though. They have allocated five billion dollars over the next five years to remodel and update their existing stores to become more environmentally friendly. This includes various types of energy savings ranging from LED lighting, energy efficient building supplies, and more efficient refrigeration equipment and air conditioners.

Over the past ten years or so the use of R-744 has grown substantially. A large portion of these grocery store chains used the HCFC R-22 or HFC R-404A for their refrigeration systems. As you all know, R-22 will be entirely phased out in just a few months and there is already immense pressure on phasing out R-404A as well due to it’s extremely high Global Warming Potential (GWP).

There are lower Global Warming Potential alternative HFC and HFO refrigerants available but the problem with these is that they still contain a relatively high GWP. Sure, you’re reducing your GWP footprint by fifty percent but you’re still stuck with a refrigerant that has a mildly high GWP. There is risk that this new refrigerant that you’re investing all of your money into could be phased out ten years later. Why take the risk if there is an alternative that has a GWP of one? This is exactly why we are seeing so many businesses choose R-744 over some of the other refrigerants on the market.

In the past CO2 systems just weren’t reliable. CO2 operates at an extremely high pressure and  because of this the components have a high risk of failure and could also cost substantially more then traditional components. Over the decades though the technology for Carbon Dioxide refrigeration systems has improved. Along with this improving technology comes a cheaper price tag resulting in more installations.

The acceptable and unacceptable list of refrigerants seems to grow day in and day out. Here in the United States the rules are now being made at a State level as well as Federal level. This causes business owners a great amount of uncertainty that their machines may be next on the chopping block.

Installing a natural refrigerant at their location is a great way to future proof themselves from any potential phase outs down the road. Sure, a CO2 system may still be more expensive then a standard HFC but remember that upfront cost is paying towards your future. After all, CO2 as a refrigerant has been around for over one-hundred years. It is not going anywhere. 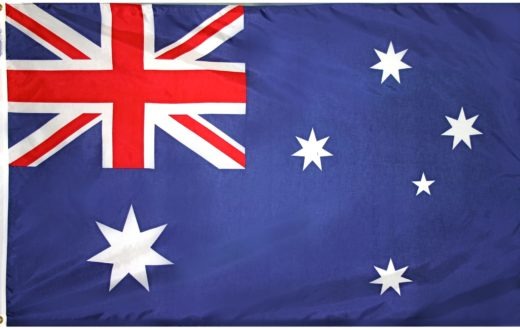 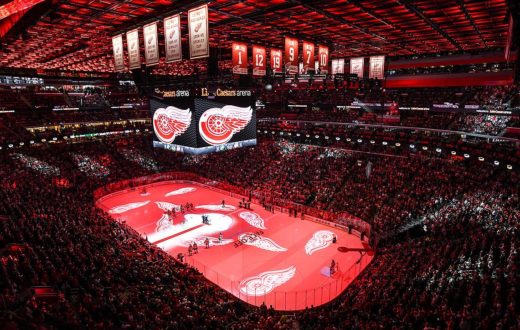