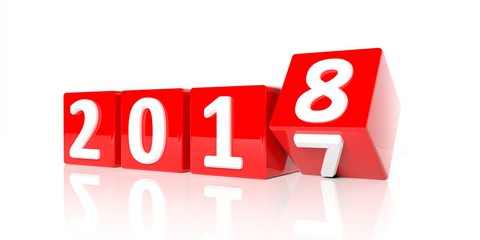 First and foremost let me state right now that the word ‘Freon’ is not a generic name for all refrigerants on the market today. In fact Freon refers to a specific type of refrigerant and is a specific brand of refrigerant. Confused? Well let me explain it this way. Using the name Freon to refer to all refrigerants is like using the term ‘Accord’ to refer to all cars. Obviously, there is a large difference between a Camry, Accord, and a Fusion. They are all different cars and all have different capabilities. It is important to realize that the same applies when it comes to refrigerants.

Sometime in the 1980’s a problem was found with these CFC and HCFC refrigerants that had the Freon brand name. These refrigerants contained Chlorine and Chlorine was found to be damaging the Ozone layer in the Stratosphere. This Ozone layer is what protected us from the ultraviolet rays from the sun. Without it the world would heat up, we would be exposed to more radiation, along with a host of other problems. Because of the world’s demand for refrigeration a hole began to form in the Ozone layer. Scientists found this hole and sounded the alarm. Soon after a treaty was signed across the world announcing the ban of CFC and HCFC refrigerants. This included the Freon branded refrigerants known as R-12 and R-22.

So, What Kind of Refrigerant Do I Need?

Ok, so the old Freon refrigerants are nearly gone nowadays. Yes, there are still some R-22 units out there and some people still need them but R-22 machines were phased out in 2010 so that means at their youngest an R-22 unit is already eight years old. They are quickly approaching the end of their life. The term Freon will be going away with it. So, now the question is what kind of refrigerant do you need? Let’s take a look:

Alright, so I hope that I was able to clarify as to what kind of refrigerant you need. The number one point that I have to make to you though is to be SURE that you are purchasing or using the right refrigerant. The points I mentioned above are guidelines. Always check your unit or call your manufacturer to ensure that you are making the right decision.

Thanks for reading and visiting my site.

How Much is Refrigerant Per Pound in 2018? 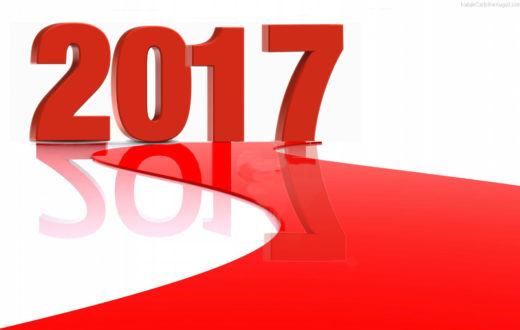