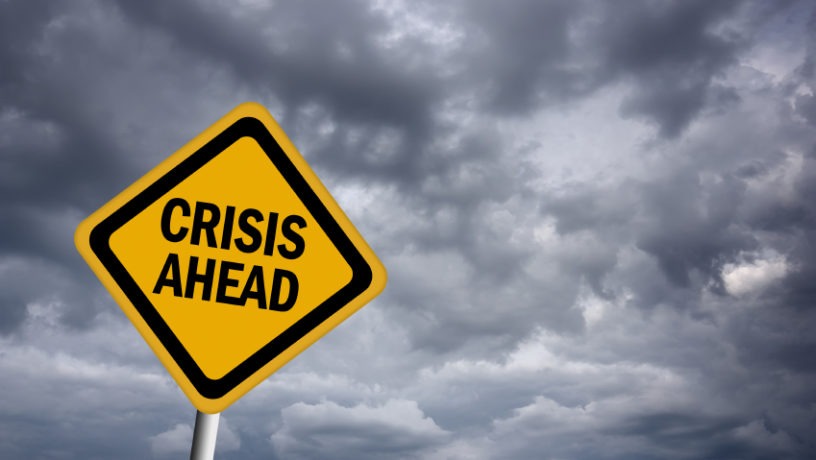 Hello ladies and gentlemen! I hope everyone is ready for the new year. I myself am sick of this cold and ready for summer to start cooking again. We’re getting down to -12 here in Kansas City New Year’s Eve! I’m envious of all of you guys down there in the south…

The other day I was researching for an article that was unrelated to the European Union but upon reading a few articles I got down a rabbit hole and stumbled upon the upcoming 2018 HFC production/import reduction for the European Union. While most of us already know that the EU has been moving away from HFC refrigerants such as 134a, 404A, and 410A I bet most of you didn’t know that the reduction that 2018 brings to the EU is huge.  So large in fact that we may feel the ripples here in the United States. But before I get too into these numbers let me explain where this reduction comes from and the history behind it.

All of this commotion about HFC refrigerants in Europe can be traced all the way back to a 2006 legislation called the ‘F-Gas Regulation.’  The initial goal of this legislation was to stabilize levels of the European Union’s F-Gas emissions to that of 2010 levels. (In other words, they did not want future years’ emissions to go above the 2010 baseline level.) The EU had no reason to be squeamish about these types of phase outs as they had finished years ahead of other countries when it came to CFC and HCFC phase outs. They knew what they were doing.

One way to look at this law from our perspective is that it is similar to the Clean Air Act here but instead of applying towards CFCs and HCFCs it is towards HFC refrigerants that we use everyday. I hate to say it but for whatever reason the EU always seems to be ahead of the US when it comes to things like this. Just look at R-134a. No new vehicles can use it over there. Here we’re still chugging along. But don’t get too comfortable folks because something similar will be coming here to the States as well. Some would argue that it already has with the SNAP Rule 20 from the EPA.

If you look at the table below you can see the schedule of the planned HFC refrigerant reductions in the European Union. While these numbers can mean a lot at first glance to fully understand them you need to understand the baseline. (It’s a percentage, but a percentage of what?) In this case the EU used the average quantity of CO2 placed on the market in the EU between the years of 2009 through 2012. This baseline number ended up being 183 million tonnes of CO2 equivalent. (Remember folks that the Global Warming Potential uses CO2 as their baseline as well.) Now with an established baseline we can begin to see the impact of these reduction schedules showing in the table below.

While the F-Gas regulation went into effect in 2015 the European countries really haven’t begun to feel the pinch until just this year. Most of you will remember the prices going like crazy on certain refrigerants in early 2017. Imagine what the EU went through. I’ve seen stories of over one-thousand percent increases from last summer. Here’s the scary part. That was at the 2017 reduction levels. Can you imagine another thirty percent reduction at the drop of a hat come January 1st, 2018? This next jump in 2018 is one hell of a reduction. The question is will our European friends be ready for it or will they be in for a world of hurt?

How Will The US Be Affected?

How will this drastic decrease in production and imports affect the US? If this was a perfect world the reduction in demand from the EU will be planned by manufacturers like Chemours and Honeywell and it would end up being a perfect balance of inventory management and forecasting. But honestly folks, how often does that happen?

I can see two outcomes with this. We are going to have a shortage of HFCs across the globe because manufacturers cut their forecast by too much for 2018, OR we are going to see a surplus of inventory here in the United States as the EU won’t be taking in as much. If you were to ask me I would think it’s going to be the latter. At least, I hope it is. An extra supply of inventory never hurt anyone but a scarcity scenario is never good, unless you are the supplier.

Depending on how this plays out in 2018 this could either be a bonus or a crisis for 2018. What do you guys think? Feel free to leave some comments on this post in our new community forums. 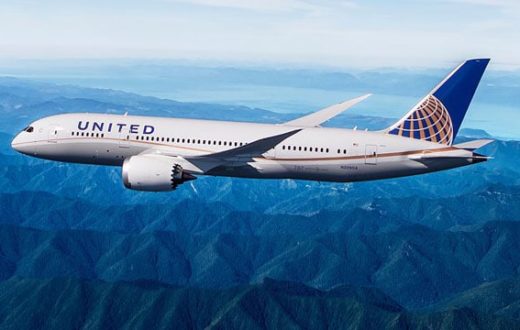