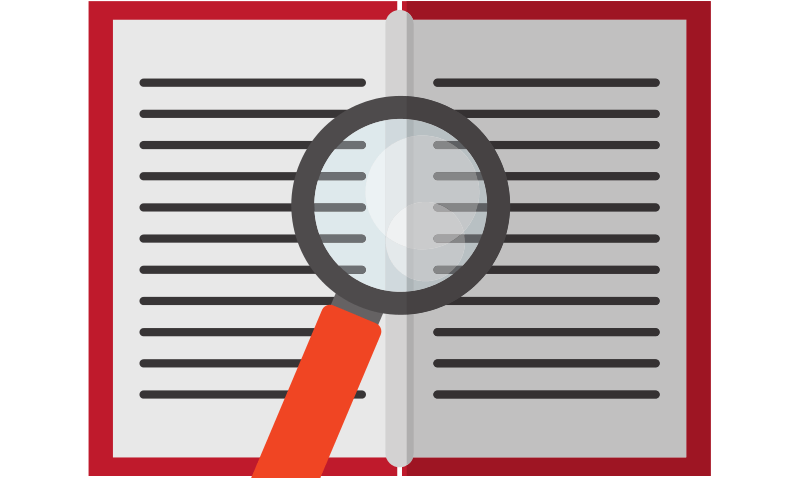 I am a big fan of history and can never get enough of reading historical books or watching documentaries. If you don’t understand the past then how can you understand the present or even the future? While refrigerant history might not be as interesting as other historical topics it is still good to understand it. R-744 can be traced back all the way back to the nineteenth century. In fact it was one of the very first refrigerants to ever be developed and used across the world. Experiments in refrigeration began in the late seventeen-hundreds and began to pick up speed in the eighteen-hundreds. It was in 1850 that Carbon Dioxide was first proposed as a refrigerant by Alexander Twinning. In 1869 one of the very first ice machines invented used Carbon Dioxide. Then in 1897 the first Carbon Dioxide refrigerator was introduced. More and more inventions and innovations followed.

In the late 1800’s and the early 1900’s there were a few mainstream refrigerants that we saw. These were your natural and hydrocarbon refrigerants such as Ammonia, Propane, Isobutane, and Carbon Dioxide. At this time Carbon Dioxide was found in all kinds of applications ranging from display cabinets, cold storage areas, market places, home/commercial kitchens, movie theaters, hospitals, trains, and even on cargo transport ships. The other natural refrigerants weren’t used as widely as Carbon Dioxide due to their safety concerns.

It seemed that R-744 was going to reign supreme as the main refrigerant in the world. This held true until the 1930’s. It was then that a partnership was formed between General Motors and DuPont. This partnership was made with one goal in mind: To create a cheap, safety, and reliable refrigerant. While Carbon Dioxide was safe it had it’s own problems. Just like we mentioned in our Pros and Cons section R-744 systems had numerous failures due to the extreme pressure that they operated under. The technology just wasn’t there to prevent these failures either so these air conditioners and refrigerators would bey very expensive to maintain.

After some time the General Motors & DuPont partnership came out with a new artificial class of refrigerants known as CFCs and HCFCs. Some of the refrigerants in this new classification were R-12 and R-22. These new refrigerants checked all of the boxes. They were safe. They were cheap. They were reliable. There was no more constant failure due to high operating pressures. At first, the adoption of these refrigerants was slow but that was only because of the manufacturing speed of the product. It was in the 1950’s that an innovation was done that greatly increased the speed of manufacturing CFC and HCFC refrigerants.

Once the supply could be met the demand skyrocketed. It wasn’t long until CFC and HCFC refrigerants were found all over the world in various applications. They could be your home air conditioner, your automobile, your refrigerator, or your local grocery store. They were everywhere. In the 1960’s there were a few more CFC/HCFC refrigerants invented, including R-502, that led to even more explosive growth.

With the growth and dominance of these new refrigerants it seemed that R-744 had taken a backseat. It was cast aside when the newer refrigerants came to market due to the high pressure that it operated at. There was no reason to use this expensive refrigerant anymore due to the mass production and reliability of R-12, R-22, and R-502. At least for a while, R-744 had reached it’s peak. It was in the 1980’s that things began to change.

It was in the 1980’s that a problem was discovered. Two American scientists, Mario Molina and Shepwood Rowland, from a California university were the first to notice Chlorine’s effect on the atmosphere. (Remember now folks, all of these CFCs and HCFCs contain Chlorine.)

Over decades of using CFCs and HCFC refrierants Chlorine began to accumulate in the stratosphere and overtime a hole began to form in the Ozone layer. Now, I say hole but this wasn’t a hole per-say. Instead, there was a weakening of strength in the layer. So, while there was not a hole the thickness of the Ozone was decreasing and decreasing rapidly thanks to the CFC and HCFC refrigerants.

The Ozone prevents harmful UVB wavelengths of ultra-violet light from passing through the Earth’s atmosphere. Without it, or with a weakened version of it, a variety of bad things could happen. Some of these include a much higher increased chance of Skin Cancer, more severe sunburns, more chances of cataracts, and a whole host of other problems.

After discovering the weakening of the Ozone layer nations banded together in what is seen as one of the greatest and most effective treaty’s every made. In 1986-1987 the Montreal Protocol was created and signed by over one-hundred nations across the world. This Protocol was an international treaty designed to protect the Ozone layer and to completely phase out the chemicals responsible for the weakening of the Ozone. The treaty went into effect in 1989.

Soon after that date marked the beginning of the end for CFC and HCFC refrigerants across the globe. The industrialized countries, like America, began to phase out the refrigerants first. R-12 was phased out in the early 1990’s along with all of the rest of the CFC refrigerants. The HCFC refrigerants such as R-22 or even R-502 were given a bit more time. Heck, R-22’s true phase out didn’t even begin until 2010.

As I mentioned above HFCs were seen as the world’s savior from the Ozone depleting refrigerants. But, HFCs had their own problem. Instead of the Ozone this time it was Global Warming. These HFC refrigerants such as R-134a, R-404A, R-410A are known as ‘Super Pollutants,’ or ‘Greenhouse Gases.’ In order to measure their impact on the environment each of these refrigerants were given a Global Warming Potential number. The higher the number the more damage the refrigerant causes to the world. As a zero based scale for this measurement our old friend R-744 was used. Carbon Dioxide has a GWP of one. In comparison, R-404A has a GWP of three-thousand nine-hundred and twenty-two. Obviously, there is a large difference here.

I’m writing this article in 2019 and over the past ten years or so there has been a worldwide push to phase down and in some cases phase out HFC refrigerants completely. In order to phase out HFC refrigerants we have to have a replacement refrigerant. In some cases companies and countries have turned to a new classification of refrigerants known as HFOs. These HFO refrigerants are again synthetic products created by Honeywell & Chemours (Formerly DuPont). The problem with HFOs though is that they still have Global Warming Potential. Yes, not as high as HFCs… but the numbers are still there. Along with the GWP risk they also have a slight flammability risk. To me, I do not see HFOs being sustainable. I imagine the world will decide to phase them out in another ten or twenty years.

So, what is the solution you may ask? It’s R-744! Well, R-744 and other natural refrigerants. Technology has changed significantly since the last time R-744 was used widely. It’s been almost one-hundred years since we saw the mainstream use of Carbon Dioxide and now with nearly a century behind us the technology has significantly reduced the chance of component failures due to high operating pressures. We are now able to create efficient and stable R-744 systems without a large risk of failure.

While the cost of implementing R-744 systems is still quite higher then a traditional HFC system the costs have been coming down. This holds especially true in recent years as the push to innovate R-744 systems increases substantially with the phasing down of HFCs. While we are not there yet the costs are quickly shrinking the gap between HFCs and R-744.

There are many companies pushing forward with R-744 systems. Most of these are on smaller systems such as vending machines, but we all need to take baby steps. One company in particular, Coca-Cola, has installed hundreds of CO2 vending machines across the country. Along with Coca-Cola there are other grocery store chains out there using cascade R-744 systems mixed with other refrigerants such as Ammonia or lower GWP HFCs. We are even beginning to see R-744 uses in automobiles with the innovations that Daimler has made. As we completely phase down HFCs over the next ten years we will see more and more usage of R-744. It’s time has come again!

Sometimes history can be funny. If you have ever heard the saying, ‘Learn history or else you’ll be doomed to repeat it.’ It looks like we will be repeating history again. When refrigeration started Carbon Dioxide was one of the first refrigerants used and now again in the 21st century we are seeing R-744 come to prominence again. We’ve come full circle. For more information on R-744 please check out our R-744 Refrigerant Fact & Info Sheet by clicking here.