In July of last year the American Hydroflurocarbon Coalition filed a lawsuit with the United States Department of Commerce on imported R-134a refrigerants. The lawsuit primarily against the Chinese imports of R-134a. The coalition is made up of some of the largest manufacturers of refrigerants in the United States such as Honeywell, Chemours, and Arkema. You can read about this by clicking here.

This lawsuit was tried back in 2014 but the trade commission ruled against it in early 2015. The American companies waited a few months to get all of their ducks in a row and then filed another lawsuit claiming pretty much the same thing. Since this filing in July of 2015 there has been little or no change. It has sat stagnant at the Trade Commission with no real definitive yes or no answer.

Well, just a few days ago the Trade Commission released a statement in relation to the suit. All six of the commissioners voted in the affirmative that the imported Chinese products are being sold in the United States at a less than fair market value. Now, they have not made a final decision yet if tariffs will be levied but this is not a good sign if you are an importer of R-134a refrigerants. You can read about the Trade Commission’s press release by clicking here.

Their official ruling date will be on August 10th, 2016. So, the good news is if they do rule in favor of the tariffs it will be after the 2016 busy season is over. (At least in my area sales and projects start to die down towards the end of August.)

The real question here is what will happen to R-134a pricing once this ruling is decided. At this point it’s hard to tell. In the summer of 2014 when the first ruling was still up in the air the price of R-134a shot up to nearly $150 a cylinder. Once the ruling was finally made in early 2015 the price plummeted due to them ruling against.

If the same thing happens again and they rule against it I would predict the price to remain the same. However, if they rule in favor of tariffs on imported product than the price could go up fifty, one-hundred, or more percent. The thing to keep in mind is that the imported price will go up due to tariffs but the American made product will also go up as they no longer have to compete with the cheap Chinese products.

We could see the pricing shoot up to $150 a cylinder and level out there for a long long time.

There is no way to tell what is going to happen come August. It is a gamble. You could buy up a trailer load of R-134a today and sit on until August hoping that the price will shoot up. If the price does sky rocket than you could make a killing. But, if you’re unlucky they could rule against the tariff and the price could plummet and you would be stuck with the high priced product that no one wants. Is it a gamble that you want to take?

The only thing I can say is to watch the market the best you can and prepare for a potential hefty increase in price come August. 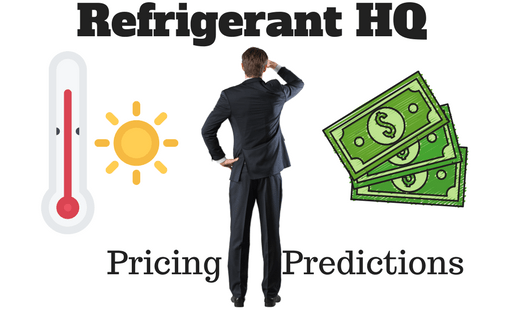 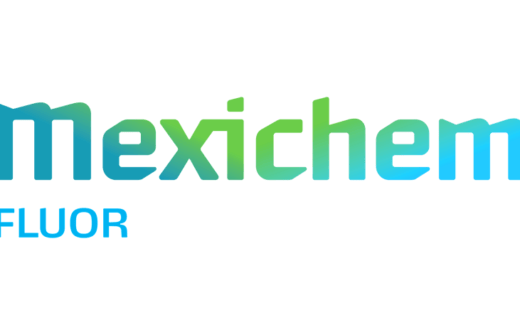 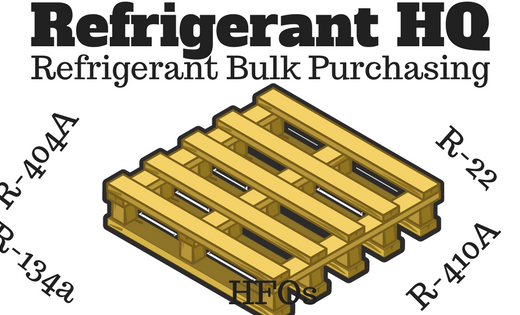