Enviro-Safe, a refrigerant manufacturer in Perkin, IL, was fined $300,000 by the Environmental Protection Agency this month due to them selling non-approved flammable hydrocarbon refrigerants. The refrigerants in question were hydrocarbon alternatives to R-22 and R-502. Enviro-Safe has them listed as ES R-22a and ES R-502a.

There are two different sides of this story, one from the EPA and one from Enviro-Safe. It’s up to you who you believe, but I’m more inclined to believe the private company over the Federal Government.

The EPA claims that Enviro-Safe was knowingly selling non-approved refrigerants for years to various customers across the United States. Enviro-Safe only stopped selling after the court order from the EPA and the Department of Justice. According to the EPA Enviro-Safe violated the Clean Air Act, violated Federal Law, and put it’s customers in danger by selling unapproved flammable refrigerant. The article from the EPA’s side can be found by clicking here.

Now let’s hear Enviro-Safe’s side of the story. Their vice president did an interview with the local Perkin newspaper and he painted a whole different story. (The article can be found here.) According to their vice president, Randy Price, Enviro-Safe has been in full compliance with the EPA and the Clean Air Act for years and has not had any issues or complaints from the government in it’s past. Out of a precautionary measure Enviro-Safe voluntarily decided to stop selling their R-22 and R-502 alternative last year, before any government interference.

Randy believes that the EPA investigation and fine was actually caused by Enviro-Safe’s competition complaining that they could not compete against their alternative refrigerants. Nothing like using the government to hurt/eliminate your competition. The only reason Enviro-Safe is not fighting this in court is that they felt that paying the fine would overall be cheaper than going through a lengthy legal battle with the government. After all, even if they are completely in the right they still have a chance of losing and having to pay even more.

I’ve never been a big fan of big government and Federal oversight but you cannot hope to fight something like this. If you are violating Federal Law, or skirting on the edge of violating the law, it is not worth it. Your profit margin may be much bigger but it will come back to bite you. I’m not sure how big of a company Enviro-Safe is but I wish them the best and hope that they can recover fully from this hefty fine. Enviro-Safe’s company website can be found by clicking here. (Let’s try to support them!) 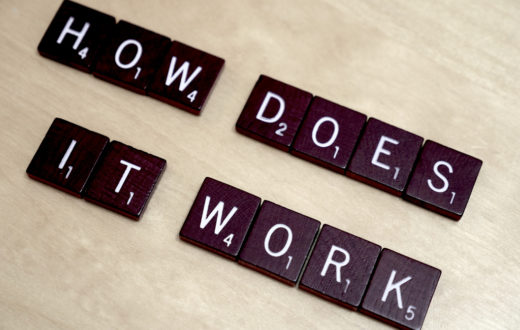 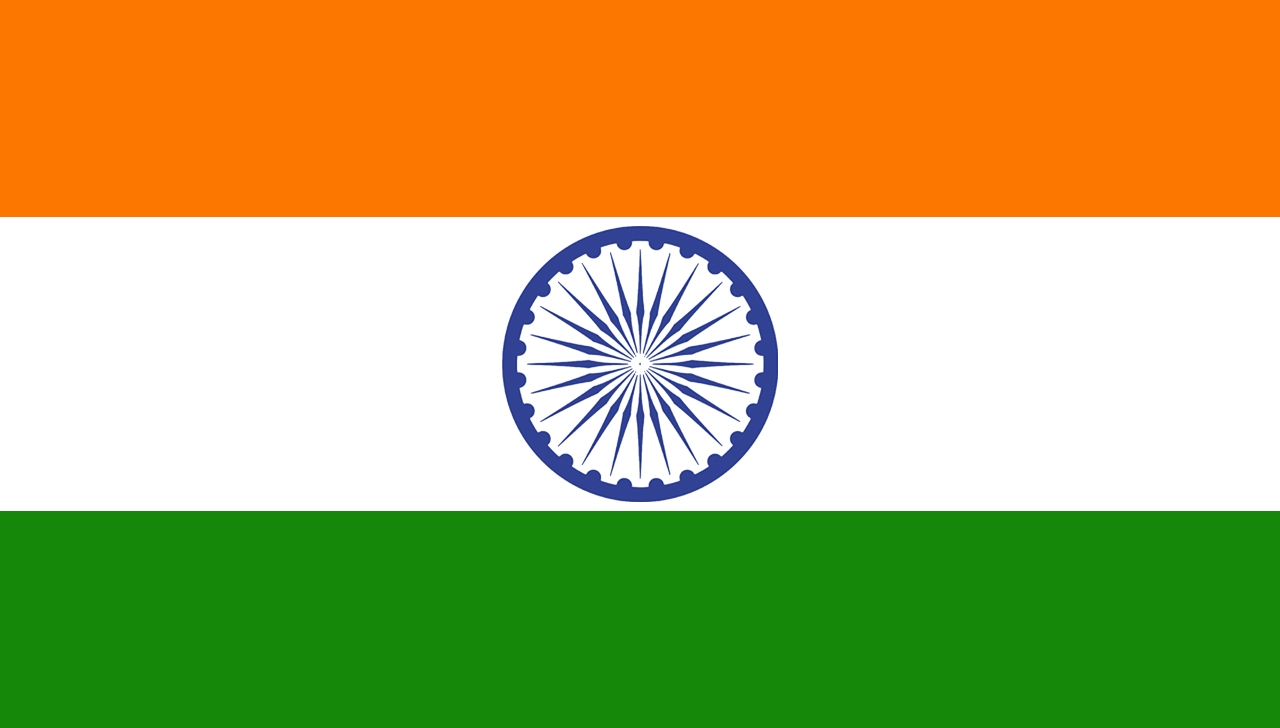 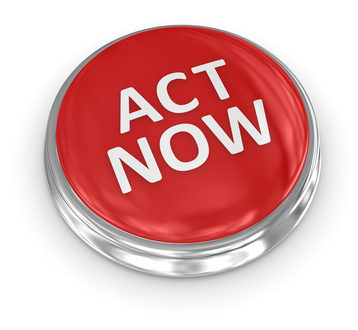