The other day I wrote an article that showed a comparison table showing the top refrigerant leak detectors on the market today. I included a Fieldpiece model, an Inficon model, and the famous Bascaharach’s H-10 Professional detector. The goal here was to showcase the top detectors and what the Pros and Cons of each one was. This would give the reader an easy and simple table to pick their premium tool from.

After publishing a reader reached out to me and informed that I had missed a detector that is used widely today: JB Industries’ LD-5000 Prowler Refrigerant Leak Detector.Upon reading his e-mail I took action and began researching the Prowler detector. After a few days of research I wrote a Product Review on the unit which can be found by clicking here. But that still didn’t seem like enough. I needed to include the Prowler in more posts so that we could get a full understanding of it’s ability.

The objective of this post is to do a one on one comparison between the H-10 Pro and the LD-5000 Prowler. What makes these detectors so special? Why should you get one over the other? Let’s take a look:

I am going to start with the JB Prowler refrigerant leak detector first. When comparing against the H-10 the Prowler has a few points that rise above and that are worth pointing out:

If we take a look at the H-10 Professional detector and compare it to the Prowler we can see quite a bit of benefits to the H-10. I’ll say this now folks so you don’t get the wrong idea. The H-10 is the superior detector here but it is also the higher priced one.

As I said above the H-10 Professional is the better detector but with the Prowler you can get a lot of the same benefits, or close to the same benefits while also potentially saving hundreds of dollars and having an extra long lasting sensor. If you are a tech wanting to get a quality detector but can’t bring yourself to pay five-hundred dollars for a detector than the Prowler is for you. It will help you get the job done and I am sure that you will be satisfied. However, if you are one of those guys who just needs the best of the best then go and get yourself an H-10!

Ultimately, the choice is up to you. Which detector will you go with? Please review the table below and make your choice! 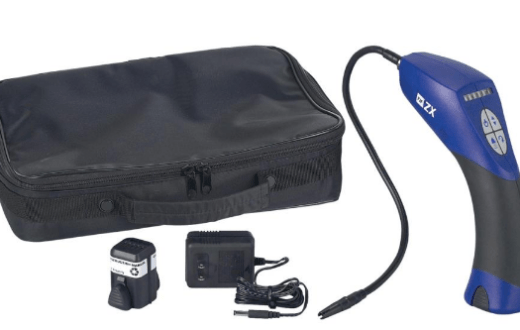 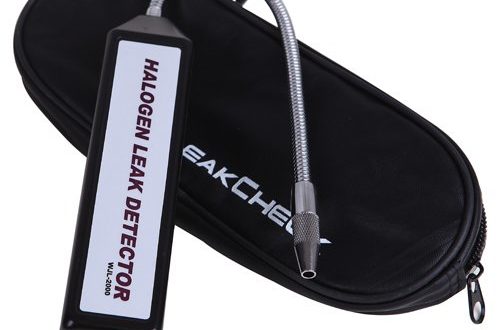 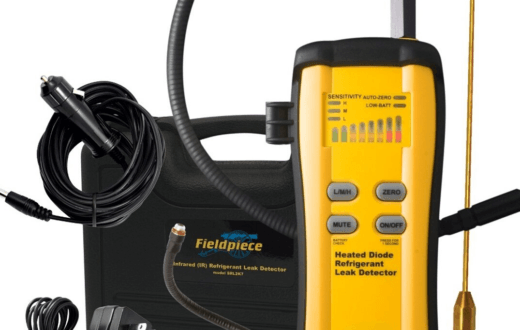 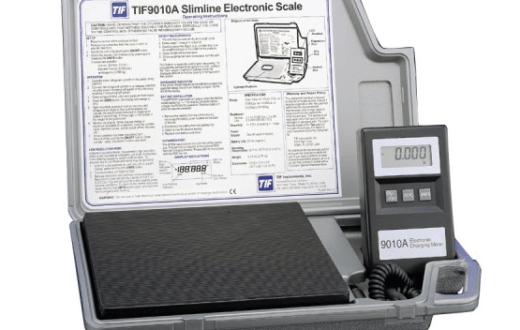 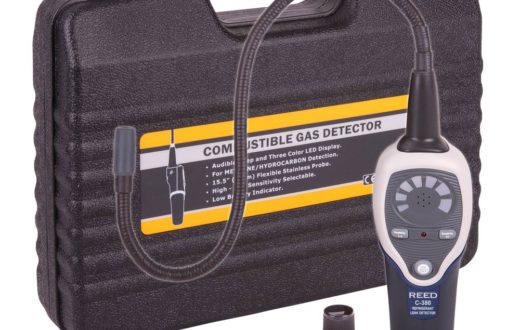